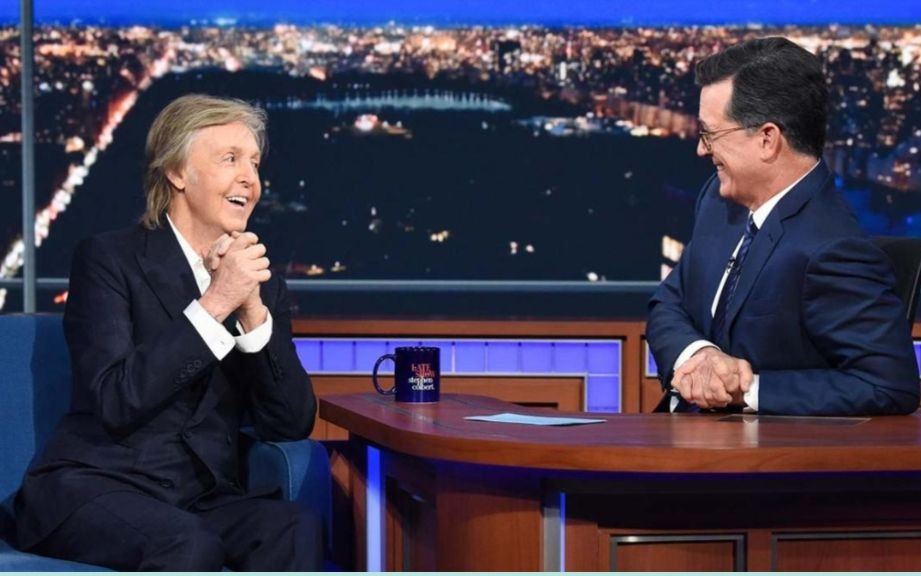 In an interview with Stephen Colbert on The Late Show, Paul McCartney revealed that he watched Danny Boyle’s movie “Yesterday” in disguise and still have dreams with John Lennon.

The musician went to the movies with his wife, Nancy Shevell, sneaked in and sat in the back row to watch Yesterday, the Beatles movie without the Beatles and who imagines the world without the band.

In one of the scenes of the movie, John Lennon was played by actor Robert Carlyle at a very exciting time. In fact, it is quite unexpected, because the musician appears with 78 years old, that Lennon would have these days.

A struggling musician realizes he’s the only person on Earth who can remember The Beatles after waking up in an alternate timeline where they never existed. In Lowestoft UK, Jack Malik is a frustrated musician whose musical career is going nowhere despite the faith that his friend/manager Ellie Appleton has in him.