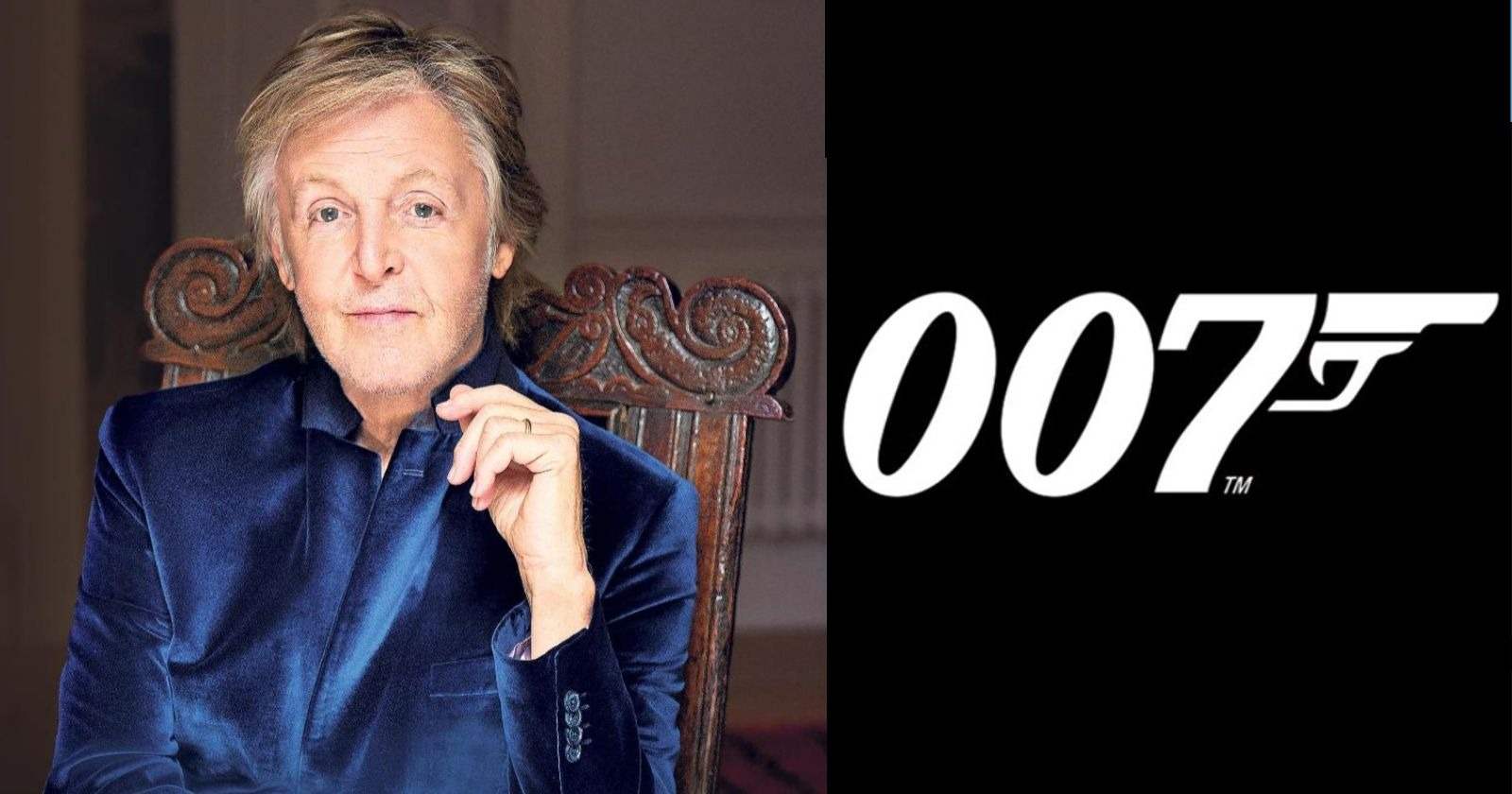 Beatle Paul McCartney (78) was asked by GQ Magazine to reveal his second favorite James Bond theme, since he was the one responsible for “Live and Let Die” that was the song played on the 1973 movie of the same.

“I think “Goldfinger”. The thing about the Bond themes is they’ve got to capture the spirit of the film and be sort of super memorable, so I think [sings] “Gold-fingeeeer”. I thought the Billie Eilish song was good actually.”

“I was wondering whether she and her brother were going to be able to pull it off, in their bedroom, but I thought she did really well. I’m looking forward to seeing it in the film, but I thought she was good. I love the way, at the end of it, Finneas flings in a Bond chord. “Ding!” – there it is.”

Released in 1973, “007: Live and Let Die” was the eighth James Bond series movie. Also the first with Roger Moore in the role of agent 007. Directed by Guy Hamilton and produced by Albert Broccoli and Harry Saltzman, it has its script based on the novel of the same name by Ian Fleming.

The plot sends James Bond to the United States to detain a drug dealer, Mr. Big. Who sells drugs at zero cost to put his competitors out of the picture and secure a monopoly on the business. The agent finds himself caught in a world of gangsters and voodoo wizards.

The interviewer also asked him if he had the opportunity to ask Buddy Holly one question, what would it be?

“It would have been, “How do you do the riff from ‘That’ll Be The Day’?” But we [The Beatles] worked that one out. I’d probably ask him why he took that plane flight.”