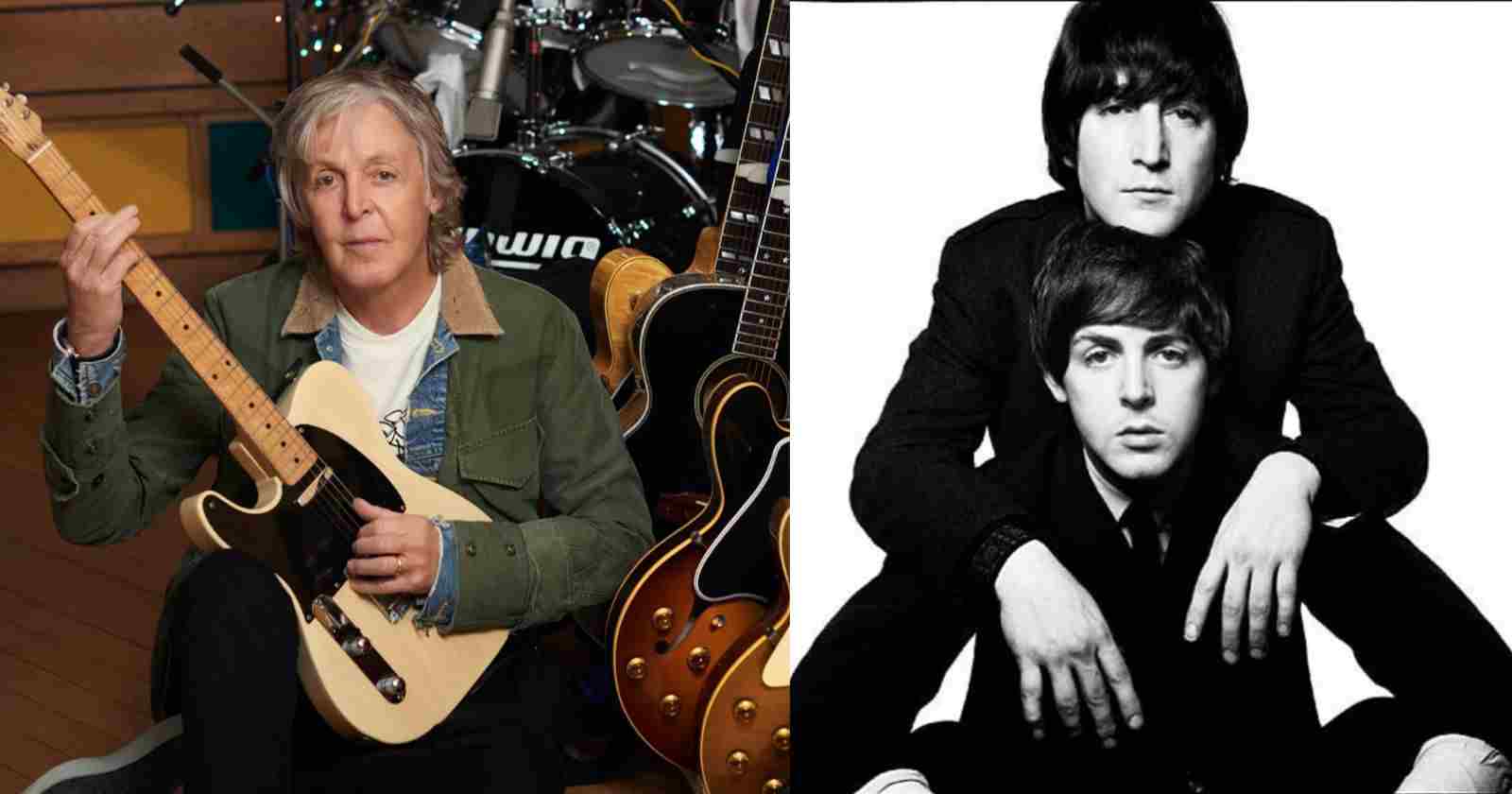 Paul McCartney revealed in an interview with Adam Buxton podcast his favorite John Lennon songs with The Beatles and on his solo career. The musician is currently promoting his new studio album “McCartney III”, in which he played all the instruments.

“From the Beatles era? There are some. People always ask me what is the favorite song, but there are some,” said the 78-year-old singer before quoting two fab four classics sung by Lennon:” ‘Strawberry Fields Forever’, I loved it. Also ‘Across The Universe’, I love it ” .

However, the ex-beatle singled out “Julia” as his favorite. The song was made by Lennon for his late mother in 1958 when the singer was a teenager. “Julia is about the mother he couldn’t live with. So I loved the poignancy of it. Because I was with him at Julia’s house to visit her, and I knew how deeply he loved her. So, I choose Julia,” he revealed.

About Lennon’s solo career, McCartney said he is a huge fan of “Beautiful Boy”, a track written to honor the boy Sean, Lennon’s son with Yoko Ono. “It’s a really great song,” he praised.

Paul McCartney will release McCartney III, his 18th studio solo album, recorded entirely during the period of social isolation caused by the coronavirus pandemic. Recorded this year in Sussex, in the south of England, “McCartney III” has Paul singing and playing guitar or piano live and complementing them with bass and drums.