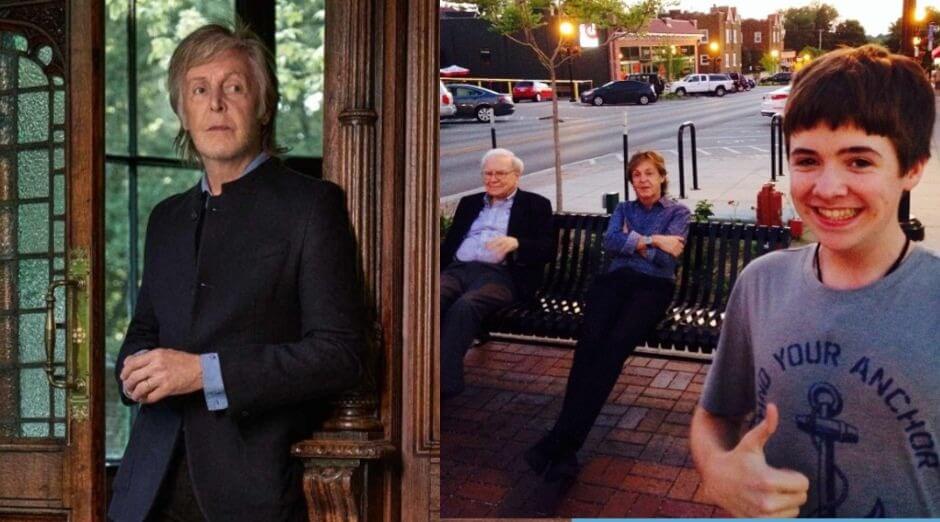 Paul McCartney explained in an interview with GQ Magazine why he doesn’t take pictures with fans. The Beatle also talked about the about the difference of fame in the 60’s and nowadays.

Paul McCartney explains why he doesn’t take pictures with fans: 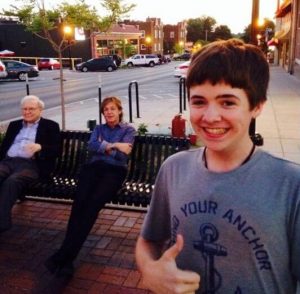 “You’re walking down the street and someone says, ‘Paul! Paul!’ and they’re reaching in their pocket and you know what they’re doing: they’re reaching for their iPhone. And I say, ‘No, sorry, I don’t do pictures.’ And then I’ll say, ‘I hope you don’t mind. I’ll chat to you.'”