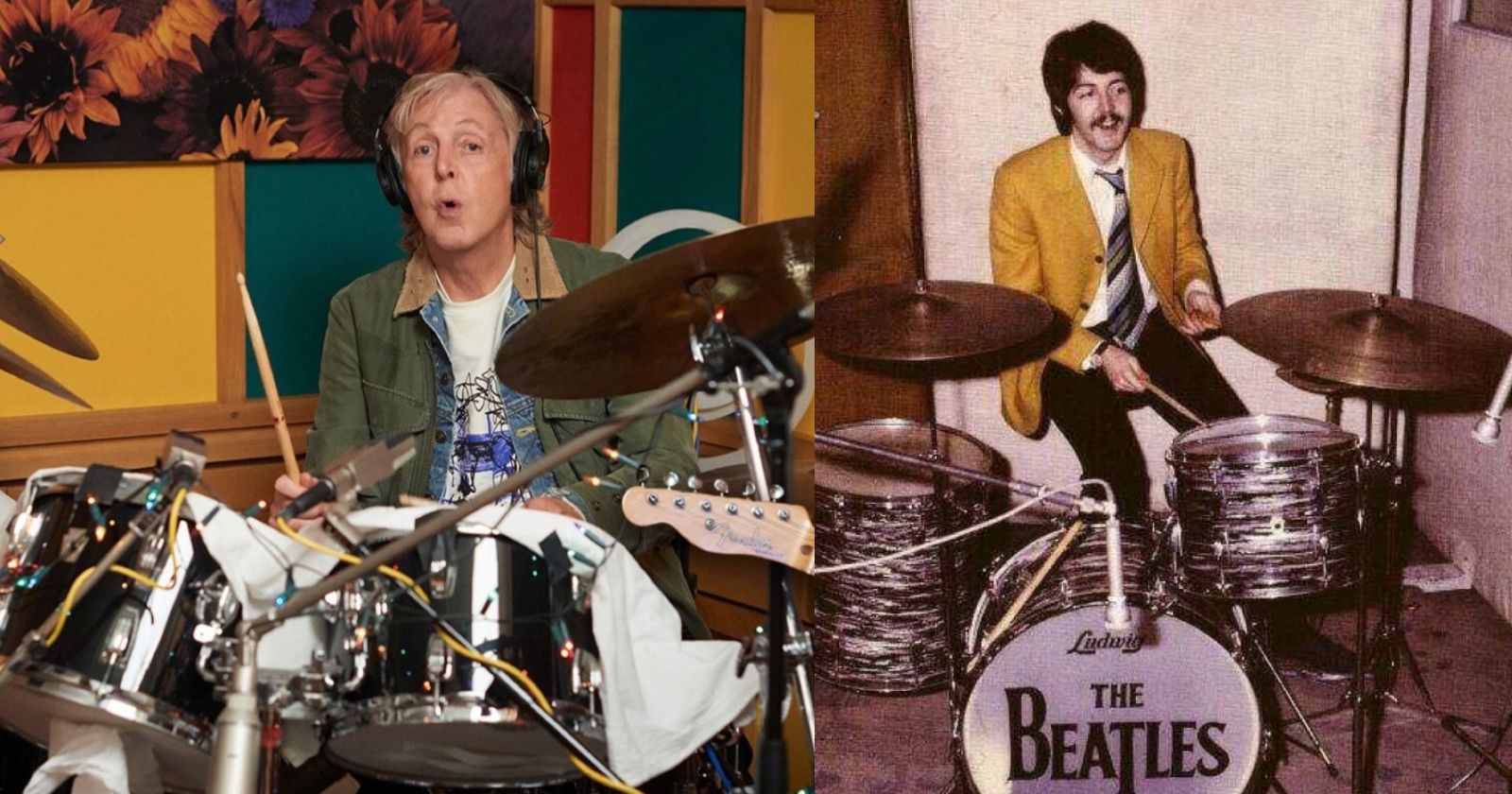 Paul McCartney is currently promoting his new album “McCartney III”, where he played all the instruments. In an interview with Howard Stern the musician was asked to elect the 3 best drummers of all time in his opinion.

Paul McCartney elects the 3 best drummers of all time

“I go Ringo Top, he is something else, second i’d go Bonzo and third Keith Moon. I mean, that’s mine, i’m going from that generation, those are pretty good drummers.