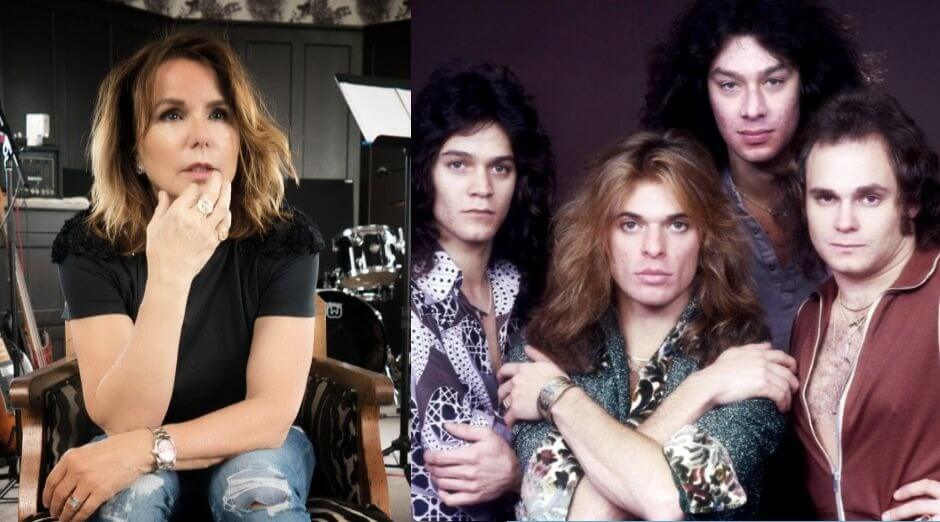 Scandal’s frontwoman Patty Smyth recalled when she refused to join Van Halen after David Lee Roth‘s departure. In an interview with Stereogum she said she regrets not accepting the offer in 1985.

“They were heavy drinkers. I don’t drink. I never saw myself living in LA. I was like, ‘I’m from New York, we don’t move to LA. It’s all semantics because if [Eddie] had said to me, ‘Let’s make a record,’ then I would have said yes to that. But joining the band – to me then, ‘Oh god, they fight all the time, him and his brother, and I don’t want to get into a volatile situation.’

“And I was probably heavily hormoned out because I was eight months pregnant, so there was a state of mind that I was in of how I need to take care of myself. But I regretted turning him down. For a long time, I regretted it. When you start to have regrets, I was like, ‘Oh man, I would’ve made so much money.’

“I wish I had the right kind of luck. I feel it’s just like I’m in this stream or this river and sometimes it’s just taking you where you need to go. Sometimes you’ve got to paddle and go in certain directions and other times you’re just letting it take you. And for me, like I said, my life has turned out unbelievable. That I’ve been married and with the same man for 25 years is insane…

“Who the heck knows what would’ve happened if I joined Van Halen?”

Also, I don’t know the details surrounding the tensions you experienced within Scandal, but do you think it’s fair to say that your prior negative experience in a group dynamic might have given you pause to join another – way more publicly rambunctious – group?

“Yeah, that definitely has something to do with it. I’m sure. And also just the fact that it was like, ‘I’m going to have to move to LA.’ I should have just had the conversation [with Eddie]. It was such a weird conversation. But if he had said to me, ‘Look, just come out for a few months and make a record. Have the baby, come out and let’s make a record.’ That, to me, would’ve been more doable.

“And I never said anything about it for years. I got a call from Ed and he was like, ‘Look, I’m not saying that I asked you to join because I don’t want Sammy Hagar to look like [he was] the second choice,’ and I was like, ‘OK.’ So I never spoke about it after that. I’m like, all right I don’t need to tell people. If someone asked me, I didn’t lie but I didn’t really talk about it that much.”