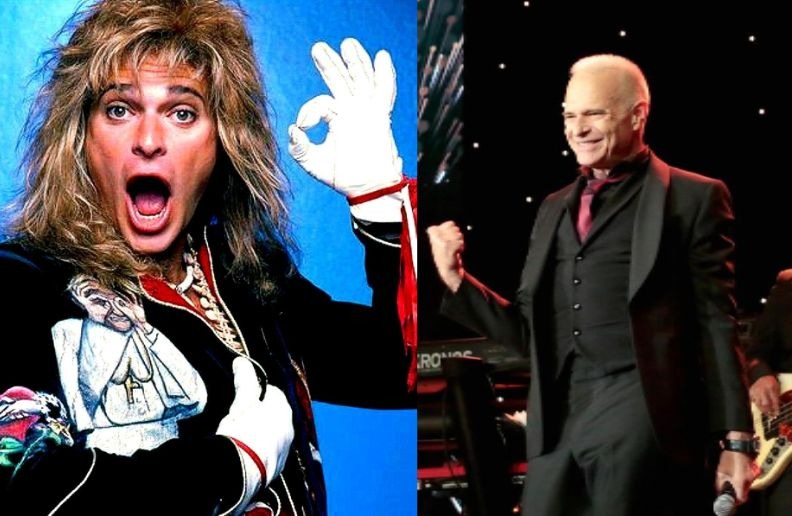 David Lee Roth was the singer of the original and classic Van Halen line-up, a band that transformed hard rock in the end of the 70s due to Eddie Van Halen’s amazing guitar skills. But Dave had also a powerful voice, so we separated his incredible isolated vocal track on the classic “Running With the Devil”.

The song begins with a collection of car horns sounding. The horns were taken from the band’s own cars and mounted in a box and powered by two car batteries, with a foot switch. Producer Ted Templeman slowed the horns down before adding them to the track.

This same idea was first used during the band’s club sets and appeared on the Gene Simmons-recorded demo of the song, as well as the song “House of Pain” which preceded it on the demo. A four-measure guitar solo is played after the second and third chorus.