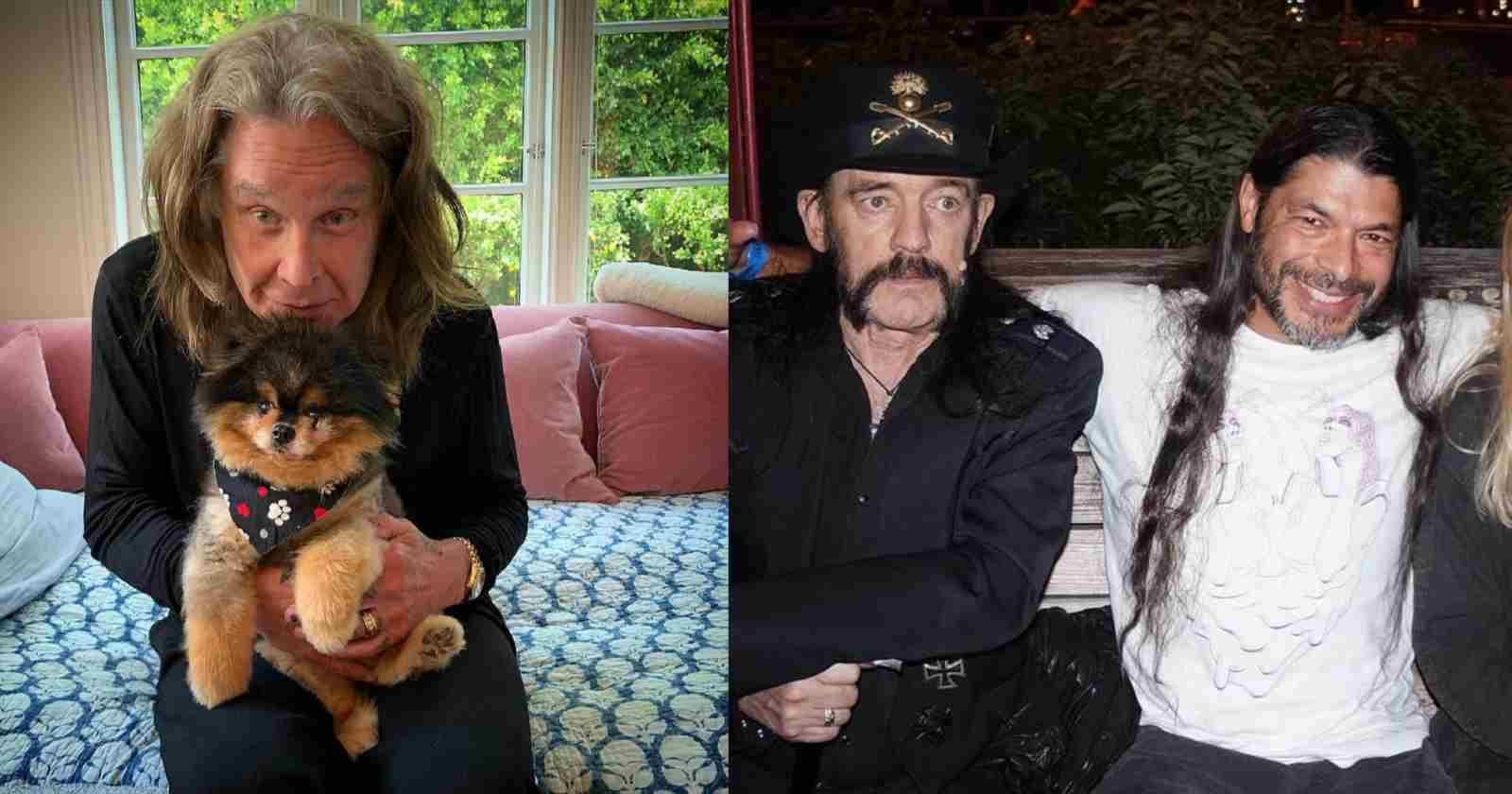 Ozzy Osbourne said in an interview with Metal Hammer that the Metallica bassist Rob Trujillo, who played with the Black Sabbath singer from 1996 to 2003, will be playing on his new solo album. The still untitled record will also feature guitarist Zakk Wylde, Tony Iommi, Jeff Beck and Eric Clapton.

Ozzy says Metallica bassist Rob Trujillo will be playing in his new album:

“Rob has always been a great friend of mine. He’s a great bass player and a great guy; he’s the only guy who, when it came time to move, did things the right way.

“I always ask that the guys who play with me, if they get another offer and want to move on, that’s fine, just don’t drop me in the shit, give me time to get a replacement. Rob’s the only guy who ever did things right by me for that. I’m really happy we’ve got him playing on the new album as well.”

Famous musicians in the album

Ozzy Osbourne talked in an recent episode of the show  “Ozzy Speaks” on SiriusXM’s Ozzy’s Boneyard (Transcribed by Blabbermouth) about having all these famous musicians on his new work, saying: “On this new album, I’m working with Jeff Beck, Eric Clapton, Tony Iommi and Zakk Wylde. You just write the song and you just ask them to sing (or play) what you (give them).”