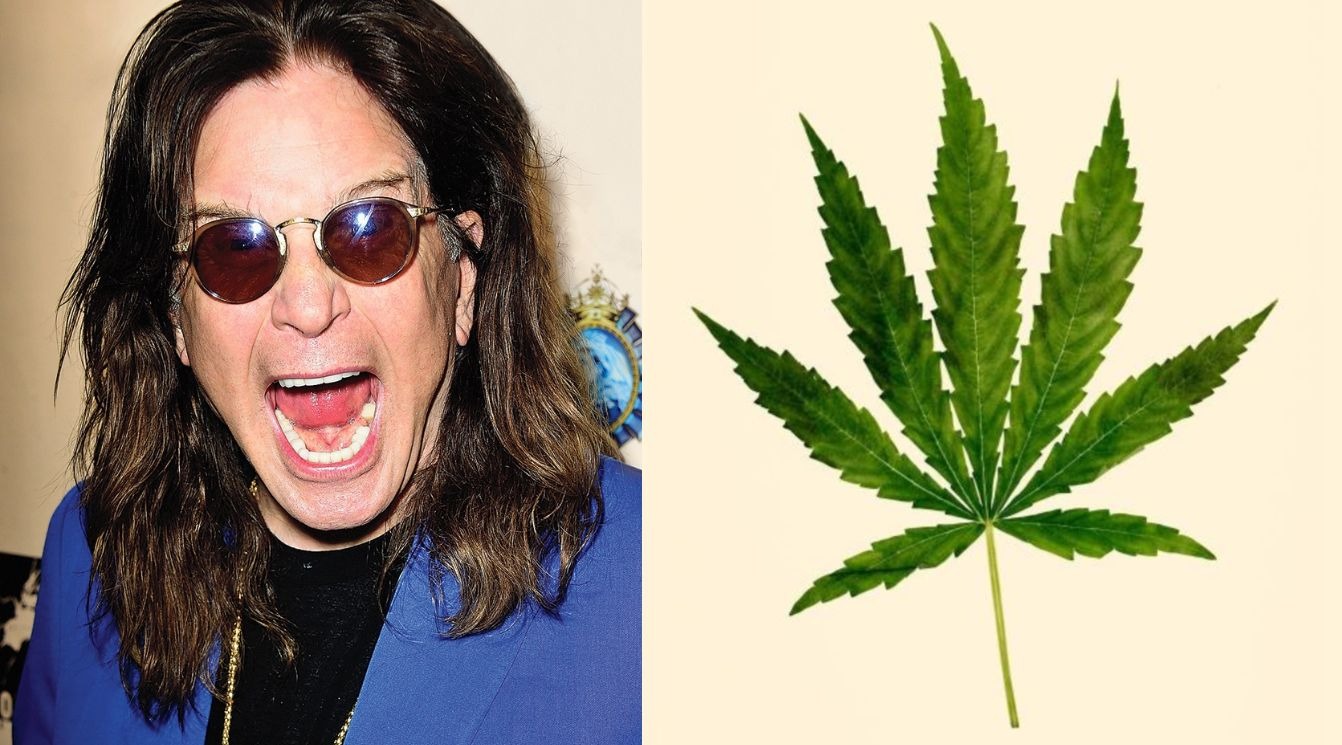 Vocalist Ozzy Osbourne is using a cannabidiol oil (CBD) to treat pain after an injury from a fall, sustained just as he was still recovering from pneumonia. The problem made the Madman postpone all 2019 shows from his second farewell tour, “No More Tours 2,” for next year.

Information about Ozzy’s treatment was revealed by his wife and businesswoman, Sharon Osbourne, during the talk show “Loose Woman” on British TV. She approached the issue after being asked if Madman could get addicted to drugs during his recovery, as he has a history of addiction.

“He’s out of it,” Sharon replied. “He had to use painkillers after being operated on for the last time, but now he uses CBD – whatever the name – for pain and is dealing with it that way,” she added.

The CBD is one of the 113 chemicals found in Cannabis sativa and constitutes a large part of the plant. The use of CBD oil is commonly used to treat epilepsy and problems in the nervous system.

Still during the TV show, Sharon pointed out that Ozzy had “a complicated year,” not only because of the fall, but also because of “the flu that turned into bronchitis and then into pneumonia. He was getting better, so he woke up in the middle of the night to go to the bathroom and on the way back, he tripped on the carpet that was under the bed and fell against the corner of the bedside table, which is made of glass,” she said.
According to Ozzy’s wife, the crash complicated his predicament “because a few years ago he had a motorcycle accident and had to put metal rods on the body, so the fall moved all the rods. He has had neck problems and has had two surgeries. Now he is recovering, but every day he has to work with a physiotherapist,” she said.

Despite health problems, Ozzy doesn’t want to stay at home, according to Sharon. “He wants to get back on the road, with his tour and band, and he’s anxious. The challenge is not the injuries, it’s his state of mind to keep him positive and moving forward,” she said.