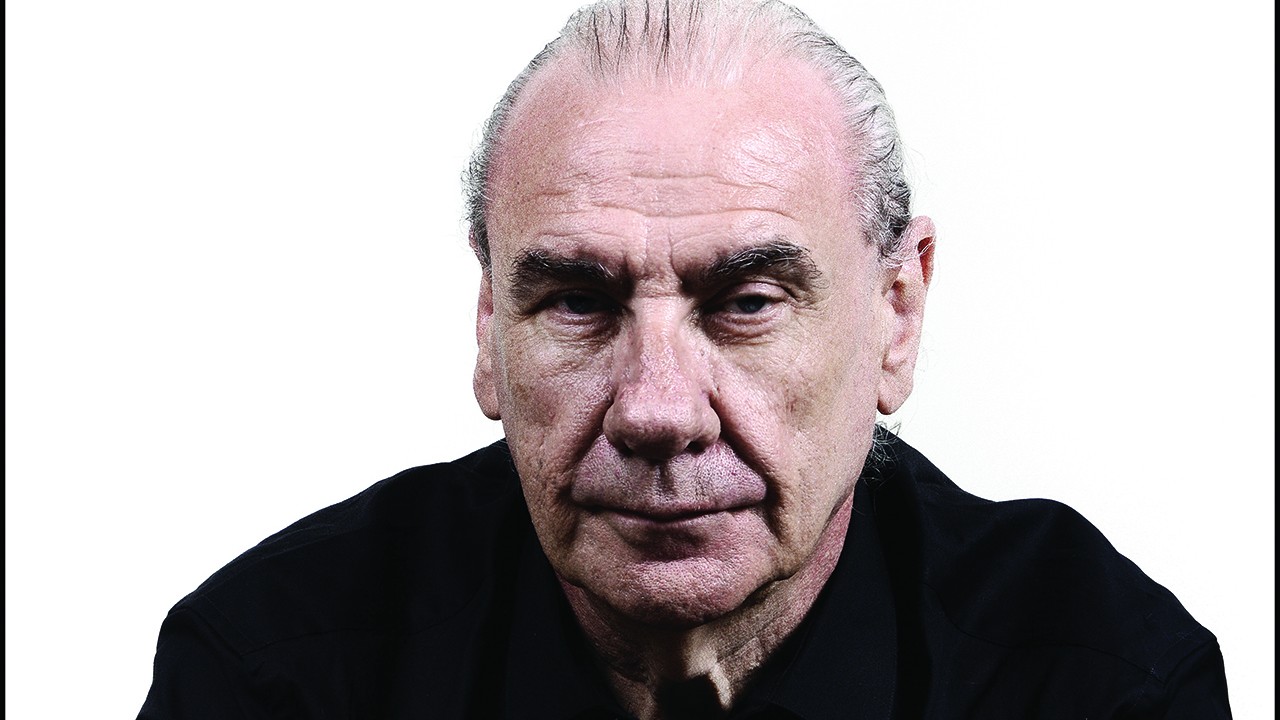 On a statement, the original Black Sabbath drummer Bill Ward said he is hospitalized since the last weekend and he next concerts with his new band Day Of Errors will be canceled.

“I wound up in hospital this past weekend with heart problems. I am okay and in good recovery at this time. However, I’ve never experienced this particular type of heart problem before, and due to its nature, I had to make the decision to cancel the dates.”

“I want to send my sincere apologies to everyone who was planning to come out to the shows. I’m so sorry we won’t be making it — I was looking forward to seeing you all and sharing this music with you. I’ll be in touch soon.”

The three-piece band led by him has canceled it’s previously announced West Coast tour which was scheduled to take place in early December. 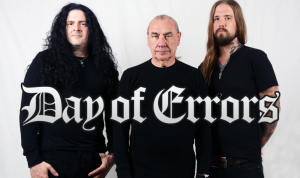 Now, all tour dates have been canceled and will not be rescheduled. Tickets will be refunded at point of purchase. Tickets purchased through an online ticketing agency will be automatically refunded. It can take 7-10 days for refunds to appear.

The band made its live debut in June 2016 at Gaslamp in Long Beach, California.

The group, which was formed by Ward “in the desire to have my drumming spirit continue to live,” also features Joe Amodea on guitar/vocals and Kill Devi Hill singer Jason “Dewey” Bragg on vocals.