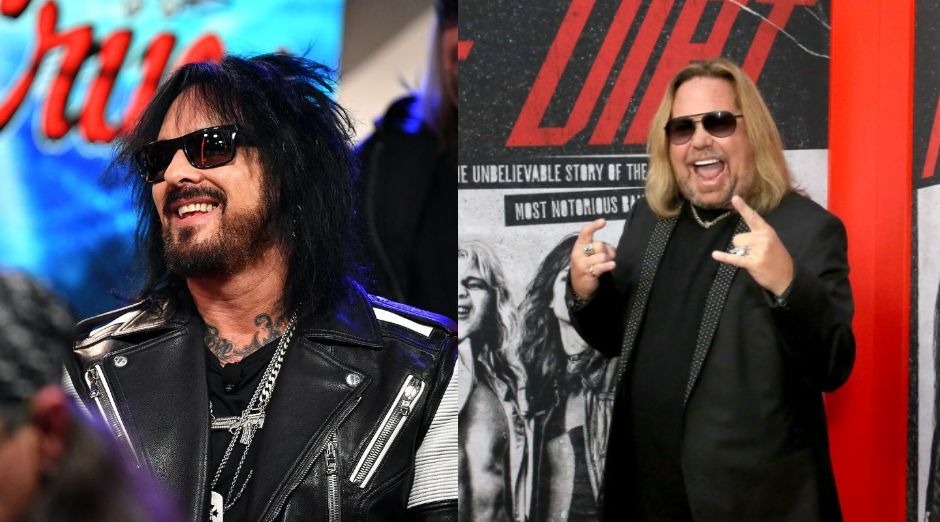 Mötley Crüe’s bassisti Nikki Sixx talked in an interview with Louder Sound about Vince Neil’s car crash that killed Hanoi Rocks drummer Nicholas “Razzle” Dingley in 1984. The singer crashed his car while was drunk and besides killing his friend, the passengers of the car car were also seriously injured.

At the time he was sentenced to 30 days in jail, five years probation, $2.6 million in restitution to the victims, and 200 hours of community service.

When asked about “How did Vince cope after Razzle’s death?”, Nikki Sixx said:

“Vince changed that day. For us, it was kind of hard to grasp that somebody died in a car accident because Vince was drinking. We all drank and drove in the ’80s. It’s just what we did.

“We got lit up at home, we jumped in the car, we went down to Hollywood, we drank more, we grabbed a bunch of chicks, we got kicked out of a bar at 2 am, we went to a party and then we got ourselves home.

“But when Razzle was killed, that was the first time we realized there was consequence to this. And it wasn’t that you were gonna get in trouble – somebody died. Vince changed that day, and I don’t think he’s ever changed back.

“It’s something that’s embedded in his DNA. I haven’t had that experience, so I don’t know how to explain it. Other than to say that I’ve seen a man change forever.”