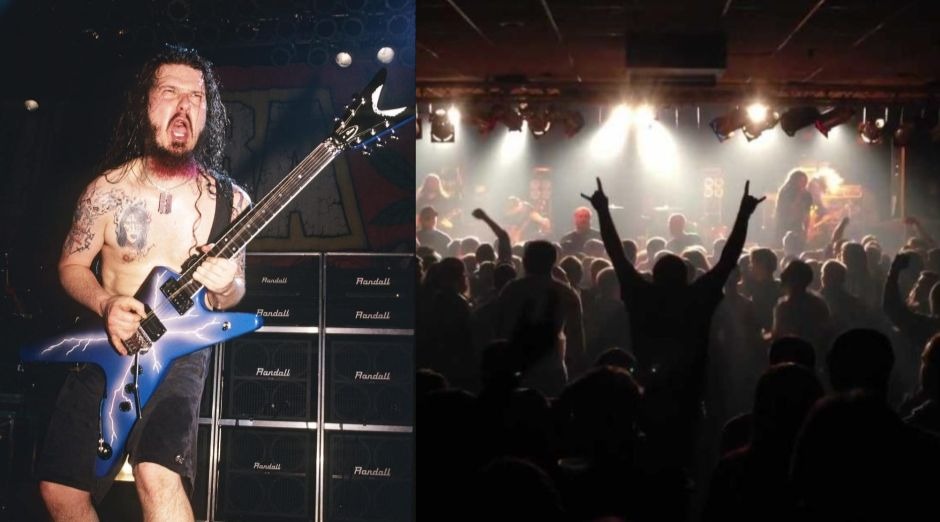 The Alrosa Villa nightclub, located in Columbus, Ohio, was a great meeting place for rock and metal fans and bands until 2004, when 25-year-old former US Navy soldier Nathan Gale murdered Dimebag Darrell Abbott.

On December 8, 2004, the guitarist was performing on stage when Gale shot him and four other people. Now, 15 years after the tragedy, the house is for sale for $ 1.29 million.

Alrosa officials could not be reached to discuss the future of the club.

The incident occurred around 10 pm, 30 minutes after the Damegeplan set began. The killer took the stage during the Damageplan performance and shouted to Dimebag something like: “You killed Pantera, you ruined my life. What about Phil [Anselmo]? He needs money to buy heroin.”

He shot Dimebag five times, then turned back to Vinnie Paul, who was not hit.

Three others (including Dimebag and the attacker) died during the shooting; two members of the audience and a member of the band’s technical team, Erin Halk. Then the killer made a person of the public hostage, but it was then killed by a police officer.

Dimebag was one of the driving forces behind the development of groove metal, and is considered one of the most influential guitarists in heavy metal history.