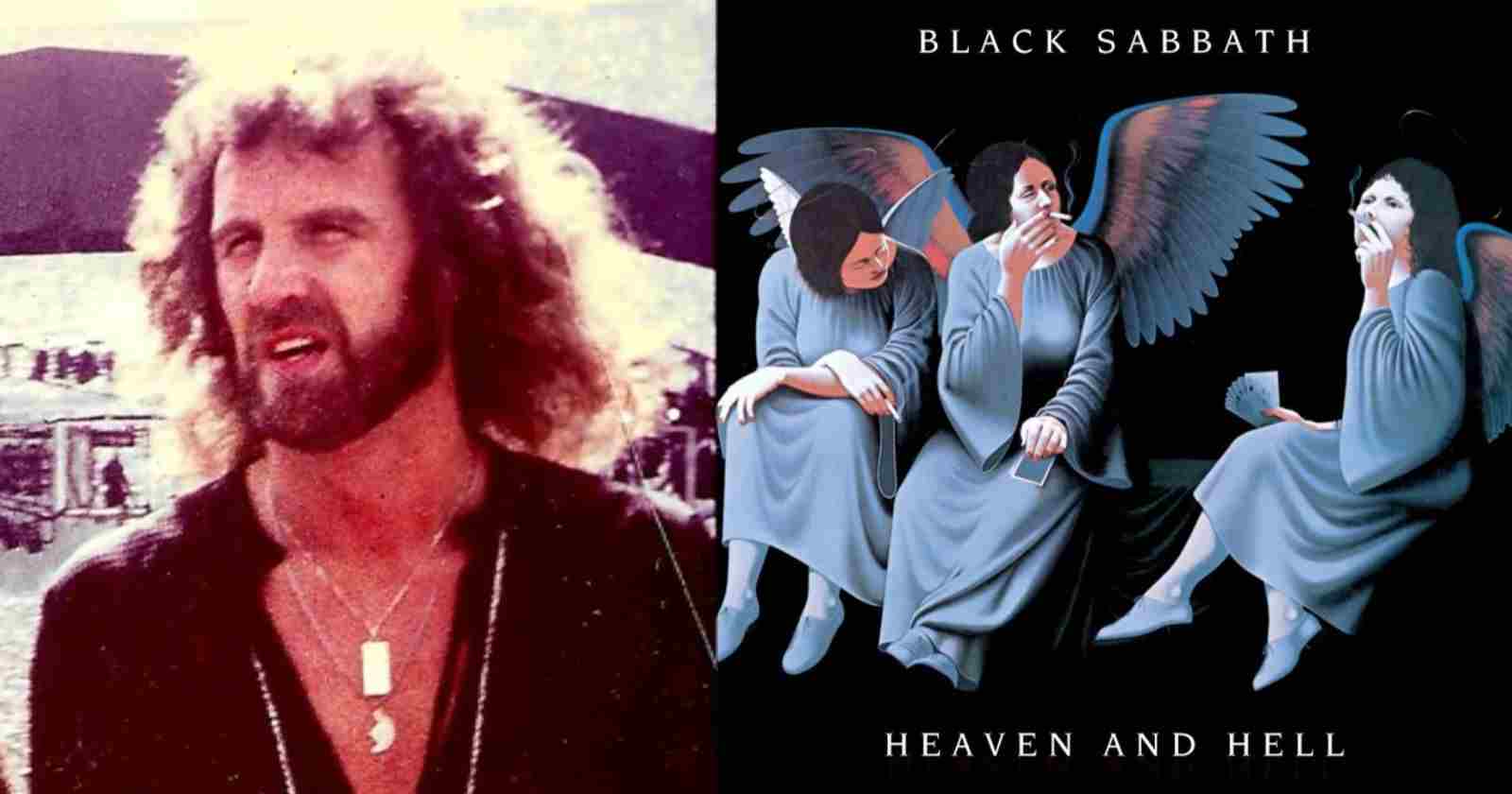 Keyboardist Geoff Nichols was considered the fifth member of Black Sabbath, the musician played on many albums of the band and was also on tour with them. However, he only played behind the stage over the decades, only appearing in front of the audience after the 80’s. The musician unfortunately died in 2017, at the age of 64 victim of lung cancer.

Now, Gary Rees that is his stepson and executor of his estate released on Youtube a never heard demo of the classic Sabbath song “Heaven & Hell”. The version was recorded in 1979 during the pre-production for the album. Nicholls plays the bass guitar on the demo

About the release Gery Rees said:

“I recently found this SONY C-90 tape cassette amongst the thousands in Geoff Nicholls’ archive. On the inlay card is written ‘ ON & ON HEAVEN & HELL ORIGINAL VERSION GEOFF PLAYING BASS’. Inside the cassette case was a Maxell UD 90. On the A side again in blue ink ballpoint is written ‘LADY EVIL (crossed out) BLUES + SLAPBACK’. The B side is written ‘On + On HEAVEN HELL ORIGINAL GEOFF ON BASS’ Nowhere does it say that this is BLACK SABBATH on the cassette. Also at the end of the uploaded song you can hear talking that sounds to me like Geoff talking then laughing.”

“I have uploaded the most complete version closest to the album version. This recording, in my opinion is from July 1979 in their rented house in Bel Air, California. On And On Heaven And Hell may have been the original working title.”