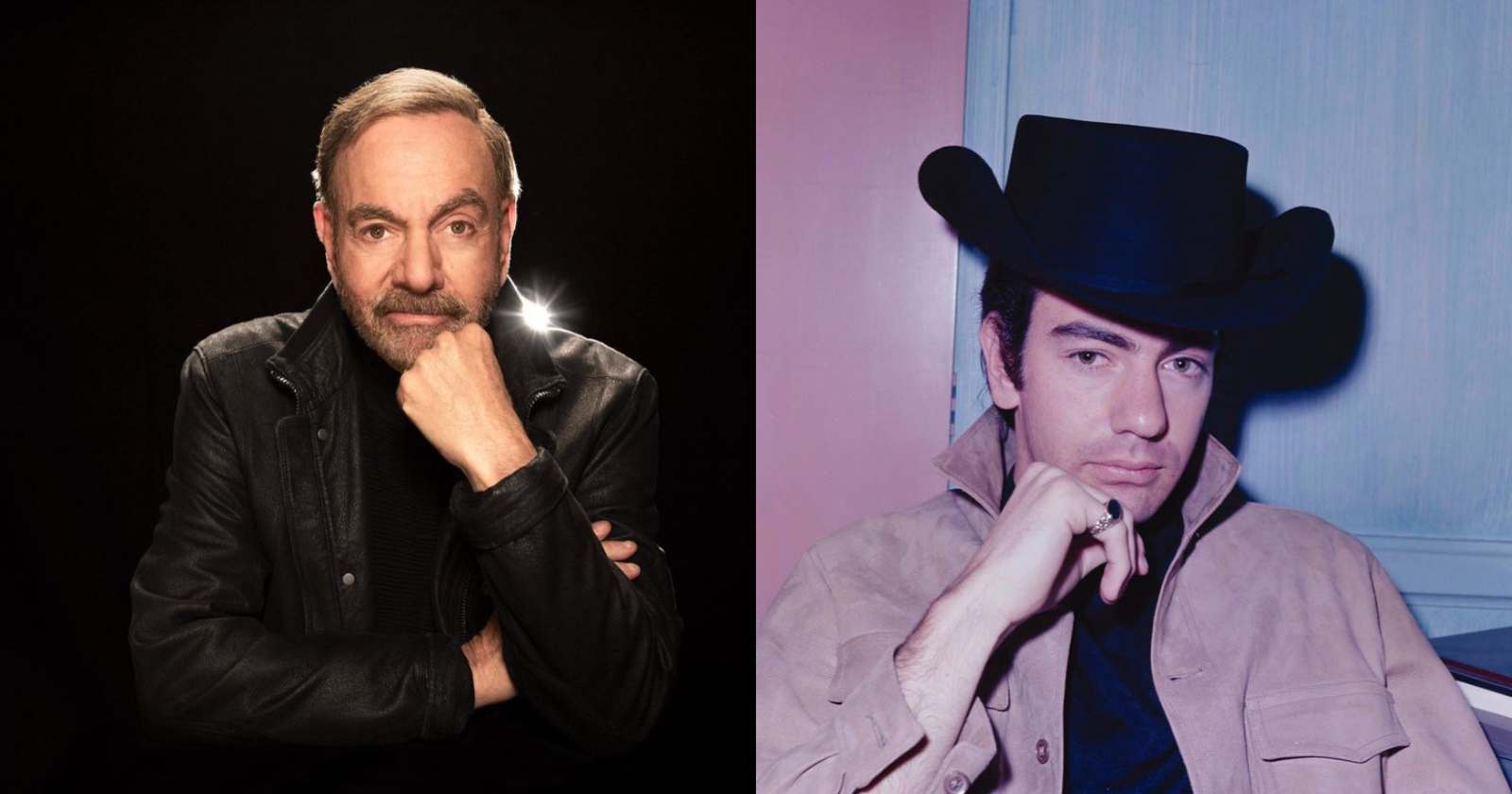 With more than 125 million records sold worldwide, Neil Diamond was inducted into the Rock and Roll Hall Of Fame in 2011 by Paul Simon.

Neil Diamond talked about the deal in an official statement:

“After nearly a decade in business with UMG, I am thankful for the trust and respect that we have built together. I feel confident in the knowledge that Lucian, Jody, Bruce, Michelle and the global team at UMG, will continue to represent my catalogue, and future releases with the same passion and integrity that have always fueled my career.”

In the same statement, Sir Lucian Grainge, Chairman and CEO of Universal Music Group talked about the deal, saying: “Neil Diamond is by definition, a truly universal songwriter. His immense songbook and recordings encompass some of the most cherished and enduring songs in music history. Through our existing partnership, we are honored to have earned his trust to become the permanent custodians of his monumental musical legacy.”

A Brooklyn native, Diamond was inspired to become a songwriter when he was still a teenager, after Pete Seeger performed at his summer camp and Diamond saw fellow campers sharing their own music with the celebrated folksinger. Some years later, Diamond ended up dropping out of New York University to pursue his creative dream full time, only to endure several very lean years as a freelance songwriter, often subsisting on hot dogs and hard candy.

Diamond finally broke through when he stopped writing for others and started exploring songs about his own experiences and feelings. His ideas and authentic voice ultimately gave rise to a global career that inspired not just millions of fans, but also some of the world’s finest performers.

His music has been used to soundtrack some of the most popular Film & TV series of all time, from “The Simpsons”, “Friends”, “Mr. Robot” and “The Big Bang Theory” to “Donnie Brasco”, “Once Upon A Time In Hollywood” and Urge Overkill’s scene-stealing rendition of “Girl You’ll Be A Woman Soon”, taken from Tarantino’s “Pulp Fiction”. Also his own starring turn in 1980, as the lead in “The Jazz Singer”.