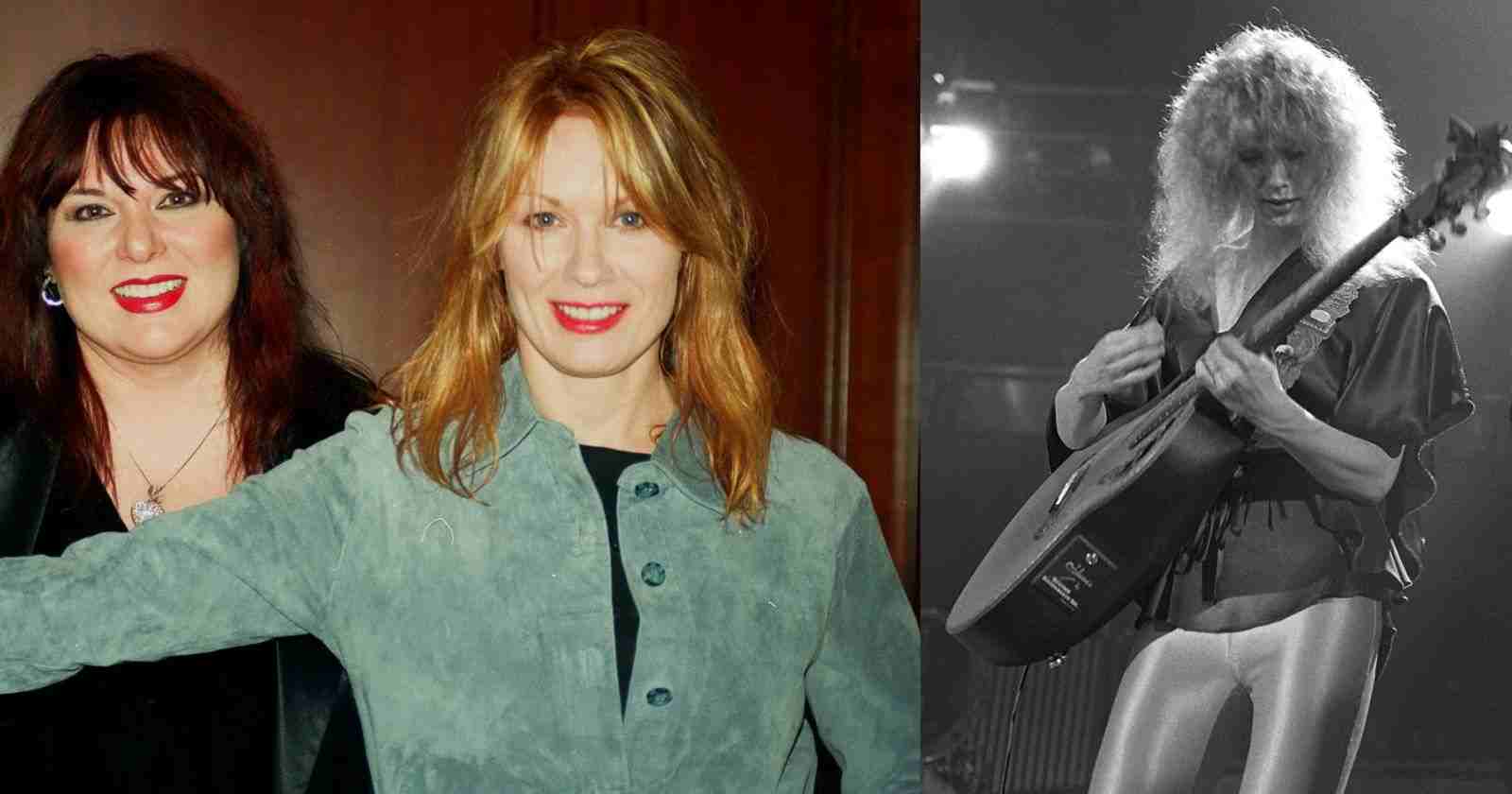 Heart guitarist Nancy Wilson recalled in an interview with Gibson TV the song that inspired the intro for the band’s classic “Crazy On You”. She also said that watches fans playing the track on Instagram.

Nancy Wilson (Heart) recalls song that inspired the intro for “Crazy On You”:

“Well, we were recording in Vancouver – the ‘Dreamboat Annie,’ our first album. And there was a cool, like, we were listening to Yes a lot of the time those days, and they had these really, Steve Howe did really cool like acoustic intros to songs.”

“So we knew ‘Crazy on You’ was going to be the first song. But it needed an intro just because in that part of the ’70s, things were really musical that way. It’s like a concept you could put out there, it was more unusual.”

“I was actually trying to rip off something that Paul Simon had done. I think it was – which album was it? It was called ‘Anji,’ it was an acoustic instrumental called ‘Anji,’ which I had learned. I was like, ‘I want to do something like that.'”

“So I kind of ripped it off slightly, but even when you’re ripping stuff off, it becomes your own eventually. And it’s cute because people on Instagram and stuff, they learn it, and then they play it on Instagram, and it’s an interesting thing to see because everyone has a whole different way of playing it.”

“It might sound pretty close, but all the positions are different, so ultimately flattering that people would want to like, ‘OK, I’m going to learn this really hard thing and show-and-tell.'”