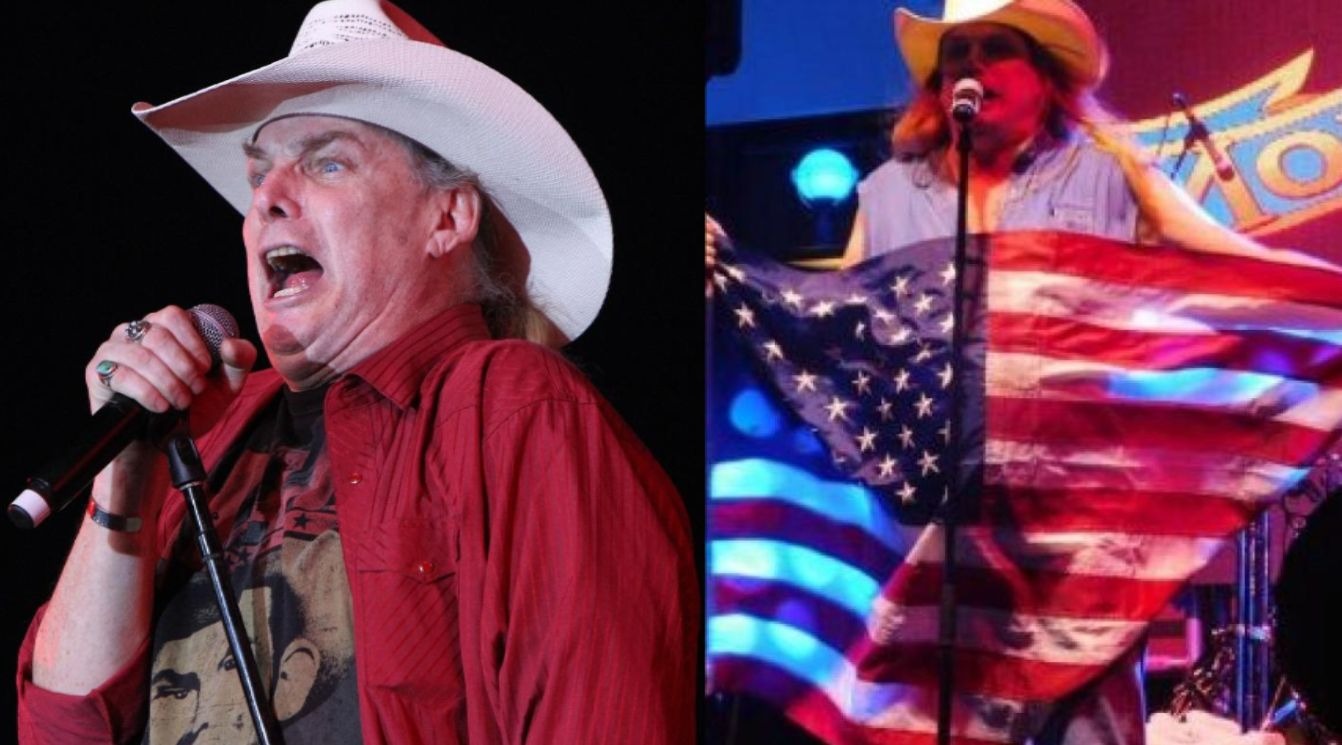 “It is with great sorrow to announce the passing of our friend and band member, Phil McCormack. Our condolences and prayers go out to his family during this time of loss. Phil’s contributions to Molly Hatchet were heard around the world. He will be missed but never forgotten.”

His passing was also confirmed by his other band, the Roadducks, that said:

“Phil was a fabulous, singer, band mate, brother, and human being. Collectively we spent thousands of hours that turned into thousands of days together, creating an unbreakable bond few people are fortunate enough to ever experience.”