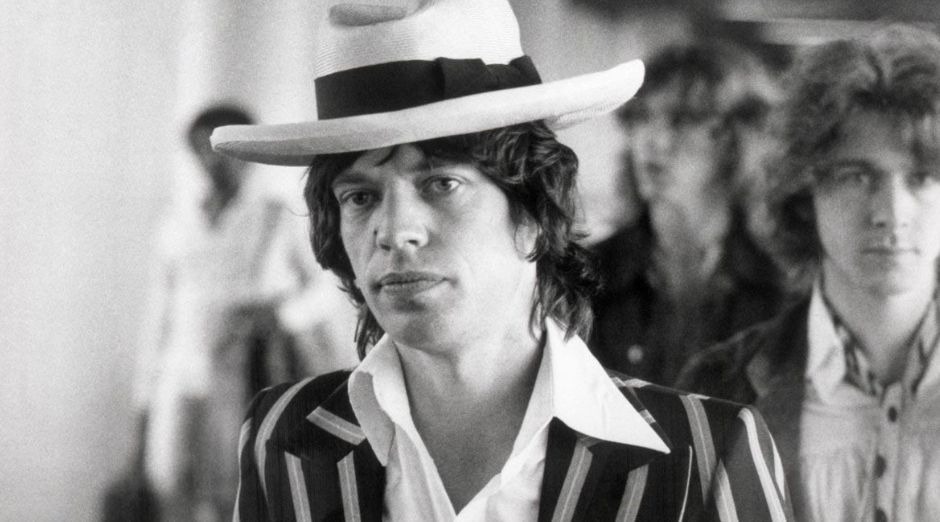 In “Sympathy For The Devil”, one of the Rolling Stones’ best-known songs, Mick Jagger sings in first person as Lucifer. Released in 1968, the track is part of Beggars Banquet, the British group’s seventh album.

The music’s isolated vocals show the strength of Jagger’s interpretation of becoming the devil himself.  Keith Richards, the band’s guitarist, explained the origin of the song in an interview saying: ”Before, we were just innocent kids out for a good time,” said Richards, “[then] they’re saying, ‘They’re evil, they’re evil.’ Oh, I’m evil, really? So that makes you start thinking about evil… What is evil?… There are black magicians who think we are acting as unknown agents of Lucifer and others who think we are Lucifer. Everybody’s Lucifer.”

Mick Jagger said he took the inspiration for the lyrics in Baudelaire books, saying: “But I could be wrong. Sometimes when I look at my Baudelaire books, I can’t see it in there. But it was an idea I got from French writing. And I just took a couple of lines and expanded on it.”

About the song influence on satanic metal bands, the Rolling Stones singer said:

“I thought it was a really odd thing, because it was only one song, after all. It wasn’t like it was a whole album, with lots of occult signs on the back. People seemed to embrace the image so readily, [and] it has carried all the way over into heavy metal bands today.”

The song was recorded by: