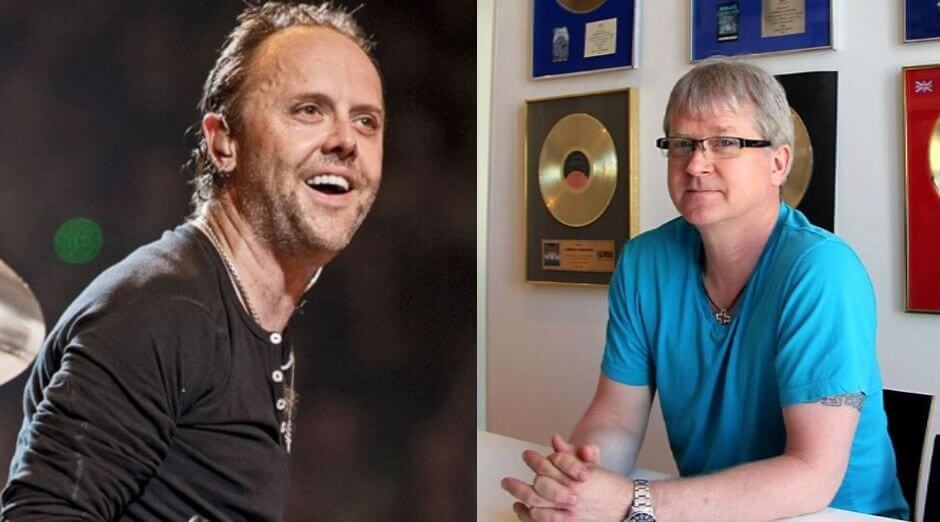 Ex-Metallica producer Flemming Rasmussen that worked with the band on “Ride the Lightning” (1984), “Master of Puppets” (1986) and “…And Justice for All” (1988) said that Lars Ulrich was “useless” during the recording of the first album. On the same interview with Metal Hammer he said he had to teach him some things about drumming.

Metallica producer said about Lars Ulrich being “useless” during recording of “Ride the Lightning”:

“I thought he was absolutely useless. The very first thing I asked when he started playing was, ‘Does everything start on an upbeat?’ And he went, ‘What’s an upbeat?’ We started telling him about beats. That they have to be an equal length of time between that hit, that hit, and that hit, and you have to be able to count to four before you come in again.”

“Then he could play a really good fill that nobody else had thought of doing at that time.”

According to Rasmussen, Ulrich chose him to produce the album because he liked the his work on Rainbow’s album Difficult To Cure (1981). The producer said that his first challenge was to find the right amps for the band. “We got all of the people we knew that played metal music and had good Marshall amps and cabs. We got them to come to the studio with their amps and cabs and we simply tried them until we found one that we thought sounded good,” he said.

On the same interview Anthrax‘s Scott Ian said that Cliff Burton was the one that thaught the band about melody:

“Cliff was the one who really taught them about melody. Cliff was the maestro. He was really accomplished and was thinking beyond thrash and metal. He always wore an R.E.M. T-shirt and a Lynyrd Skynyrd pin on his jean jacket. That gives an idea of where his head was at.”