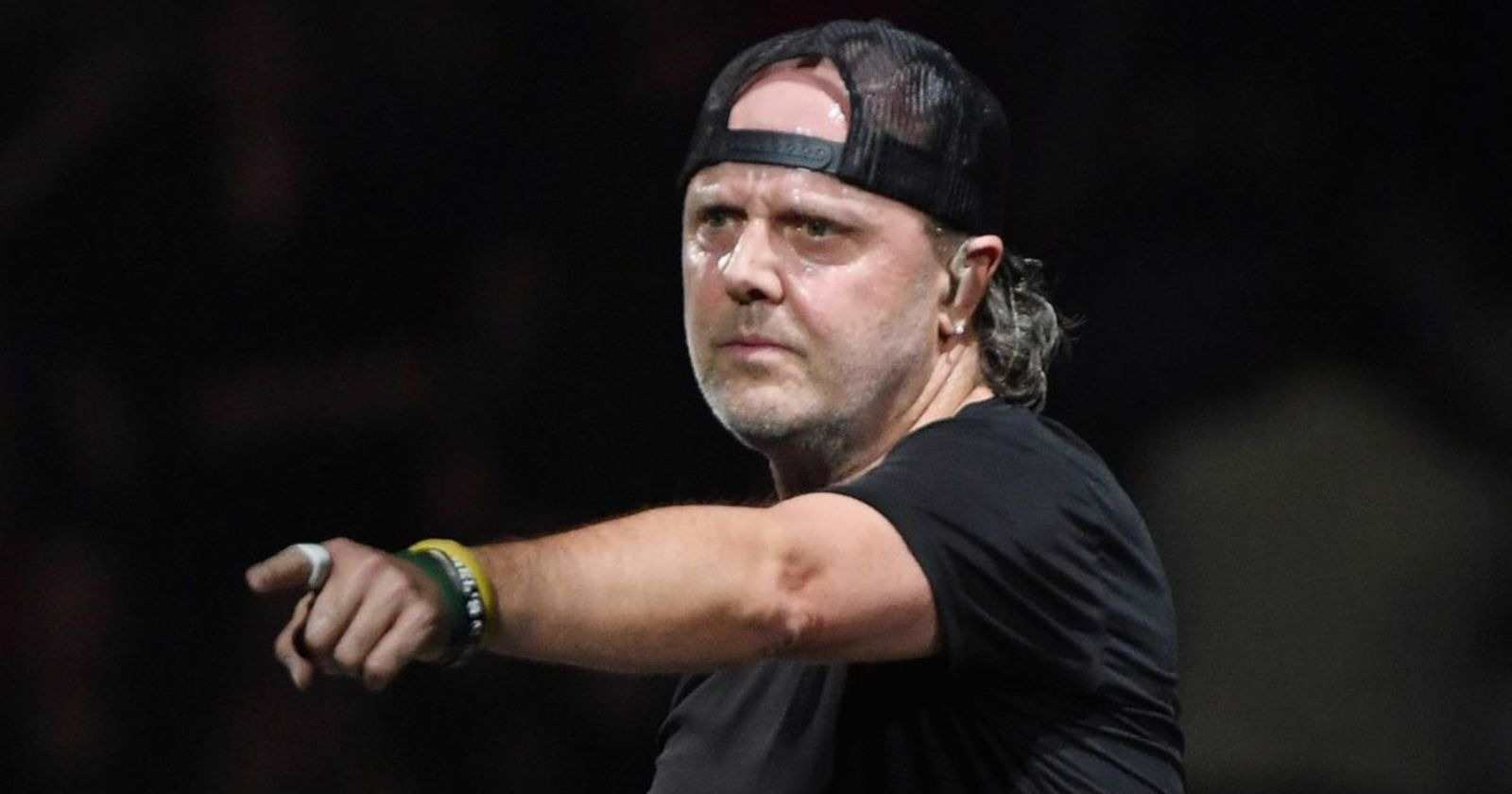 Metallica drummer Lars Ulrich talked about retirement during an interview with Collider. The musician said that they could never imagine that in 2020 they would still be doing interviews, concerts and recording.

“The spirit is still youthful. We still feel engaged and inspired and invigorated by the idea of playing music, by the idea of being in a band, by the idea of connecting with an audience. Who the fuck would’ve thought, 35 years ago, that we’d still be sitting here in the year 2020 releasing records and doing interviews, and at least up to 2019, playing gigs, and connecting with audiences all over the world. Nobody would’ve expected that!”

“So I would say that if the necks and the knees and the elbows and the shoulders and the rest of the body parts hold up, then I still think we’ve got a good run. There’s certainly no shortage of enthusiasm or desire.”

“I can tell you last weekend that I was watching a Rolling Stones tour documentary on YouTube from their 1976 tour in Europe, and the whole theme of the documentary – there’s like 45 minutes in Belgium and it’s 1976, so most of the dudes in the Stones were probably 32 or 33 years old, give or take a year or two…”

“And at that time, the main question being asked of all of them was, ‘How long do you plan to keep doing this? You’re 32 years old, leave it to the youngsters.’ That was 44 years ago, and The Stones are still out there loud and proud, and making audiences feel good.”

“So I’d say that health issues and pandemics aside, we hopefully still have a good run, and we can’t wait to get back to making another record. Maybe our best years are still in front of us, hopefully.””