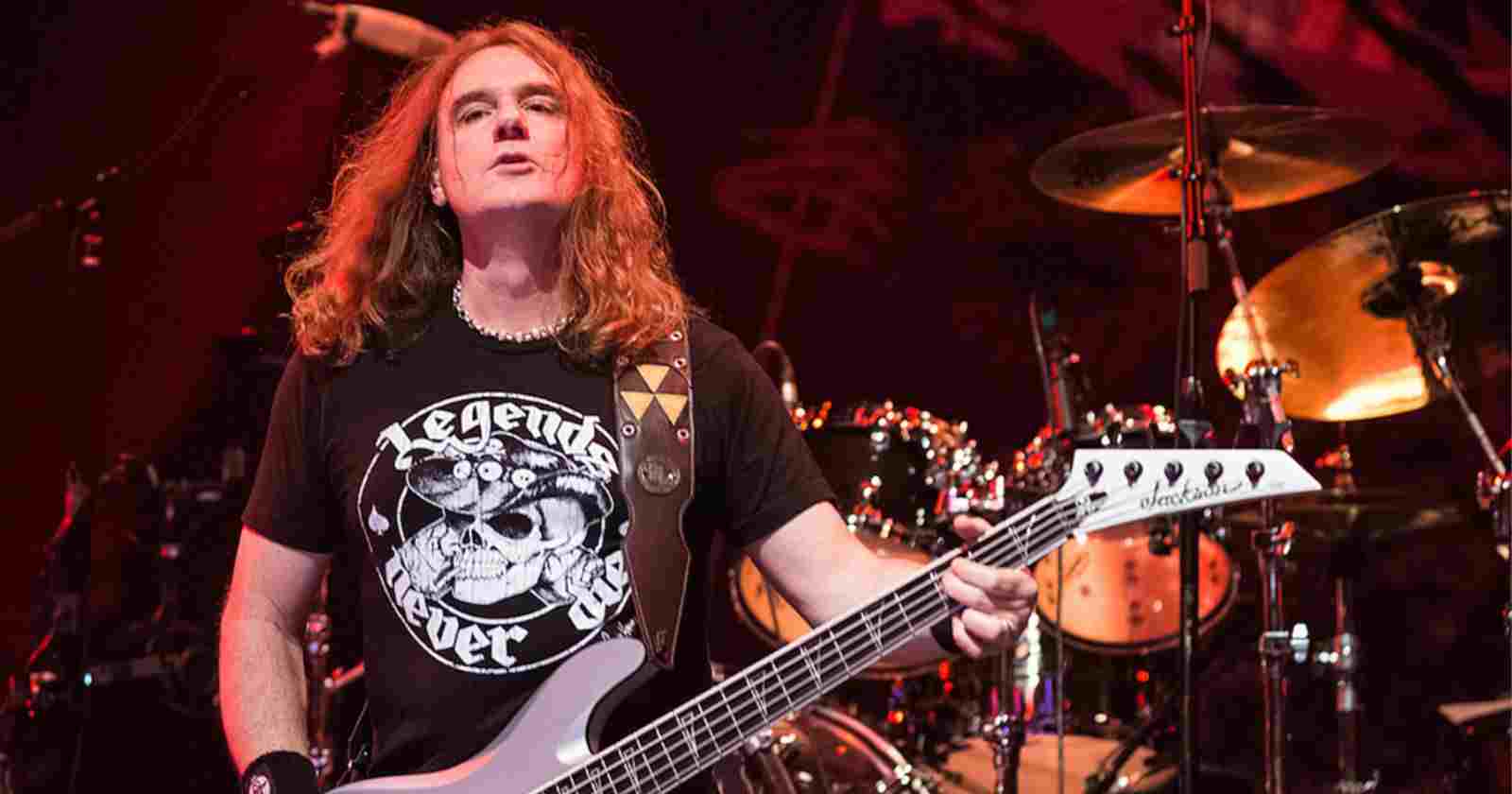 Megadeth bassist David Ellefson recalled in an interview with Metal Journal the first concert he ever went to and how it was the first experience with live music that he would years later be working with too.

Megadeth’s David Ellefson recalls the first concert he went to:

“The first show was KISS on the [1976’s] ‘Rock and Roll Over’ tour in February of 1977 – seven months after I bought that first record. It’s funny, KISS was so prolific back in that period too, between ‘Destroyer,’ ‘Rock and Roll Over,’ and [1977’s] ‘Love gun’ – they just banged them out three in a row in the course of about a year and a half.”

“And the tours were seamless – they’d cut a record, right back out of the road! Of course, for ‘Rock and Roll Over’ they didn’t change their costumes from ‘Destroyer,’ the stage set changed. But they were a big band then. Especially because of ‘Beth.’ That was the first one, and my mom took me to that. Because I was 13 years old, I was just a kid.”

“And it’s funny because I didn’t buy any merch at the venue. I left the building and there were these bootleggers outside. Which I learned later. So I bought some poster. It was kind of a shitty picture of KISS, it was like a live show, and I looked at it, ‘Yeah, it’s kind of fucking sideways!'”

“And then I bought a t-shirt outside, and of course, I washed it once or twice and it fell apart. I now know, of course, being in the business all these years, that the official merchandising is approved, it’s a good shirt, you can wash it… So I learned a lot at that first KISS concert the hard way.”