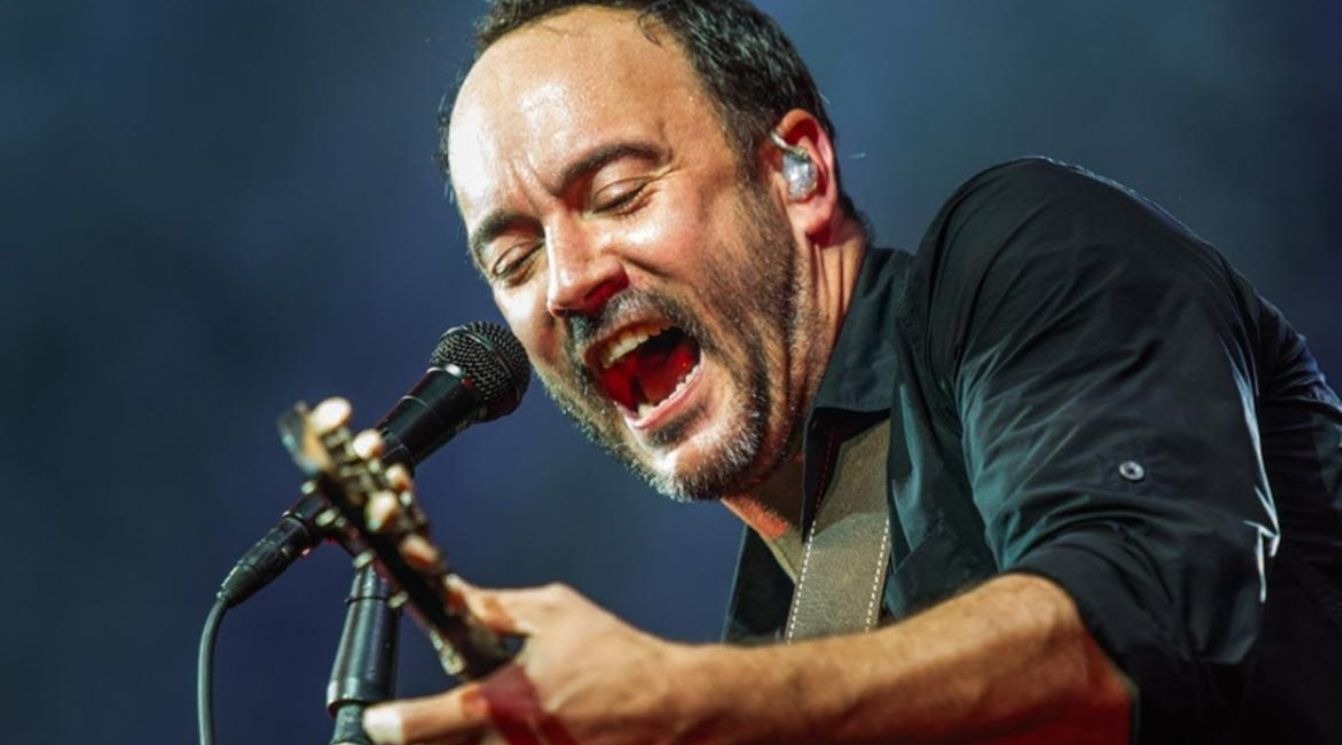 A 44-year-old man died during a concert at the Dave Matthews Band in St. Louis on May 15. Jasen Smith was found with a wound in the head, authorities still don’t know what would have caused it.

Smith was accompanied by his wife, Darcy, that left the place for a few minutes at the end of the show to look for a t-shirt she had lost. The man was later found unconscious, and bleeding from one ear, eventually dying in the hospital.

According to local authorities, “a Caucasian man in his 20s” will have witnessed what happened, not offering more details. Jasen Smith’s family has issued a statement asking prospective witnesses for clues to help explain the man’s death.

Watch the concert videos below:

The concert setlist was: