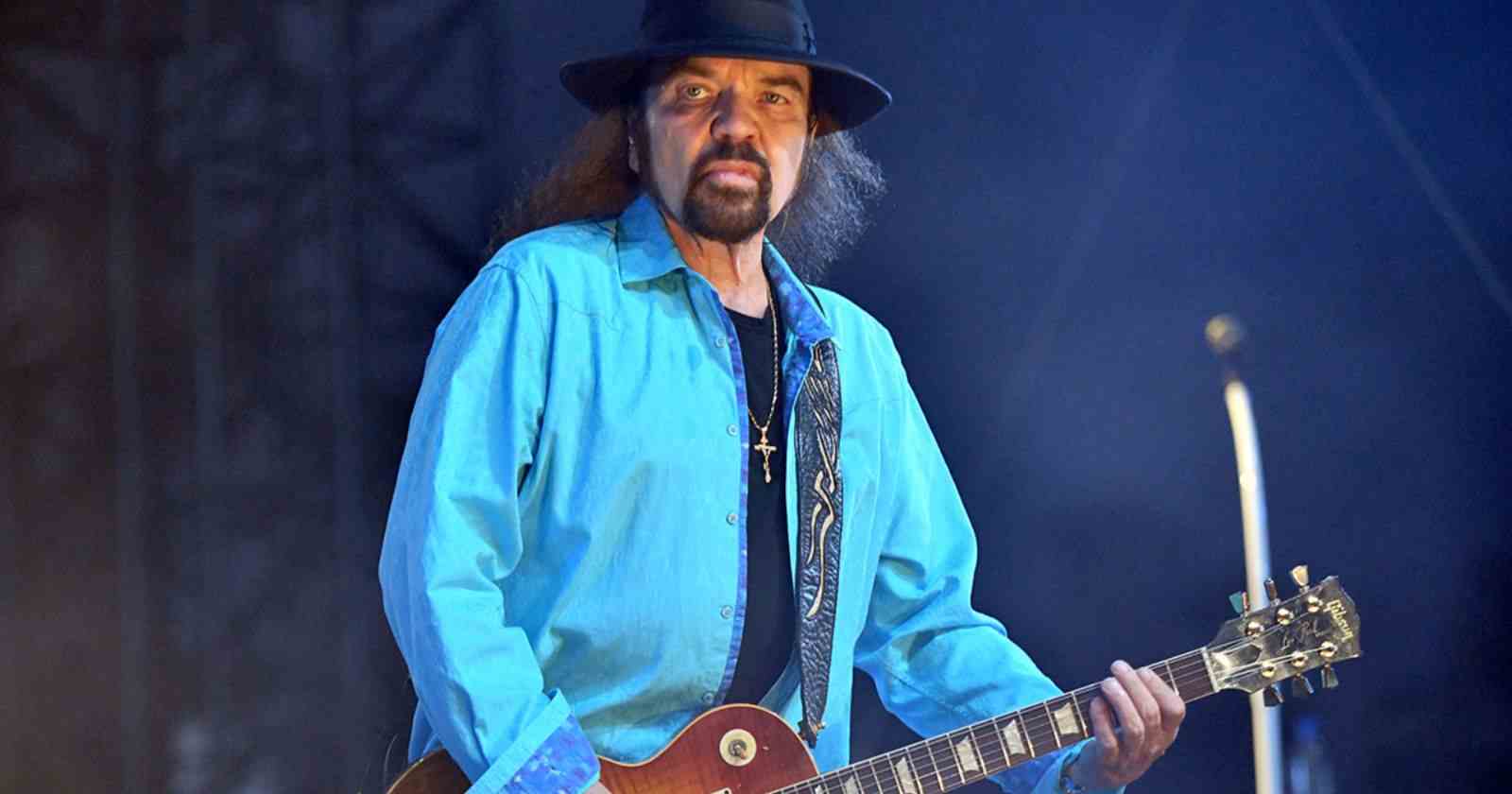 Gary Rossington, the only original member from the current Lynyrd Skynyrd line-up is recovering from an emergency heart surgery. The band released on their social networks an statement wishing a fast recovery to the musician.

“Our thoughts and prayers are with Gary Rossington as he recovers from emergency heart surgery. Gary is home resting and recovering with his family at home. He wants everyone to know he is doing good and expects a full recovery.”

“After this past year, the country being shut down and everything we have all been thru, The Rossington’s encouraged the band to go perform in his absence. Music is a powerful healer! We all felt playing the shows and bringing the music to y’all was a better option than canceling the performances.”

“We wish Gary a speedy recovery and we will see the Skynyrd Nation very soon! Please do us a favor and say some prayers for the Rossington family and if you would like to leave him a (positive) message please do! He will look forward to reading them!”

Rossington’s mother recalled that he had a strong childhood interest in baseball and aspired as a child to one day play for the New York Yankees. Rossington recalled that he was a “good ball player”. But upon hearing The Rolling Stones in his early teens he became interested in music and ultimately gave up on his baseball aspirations.