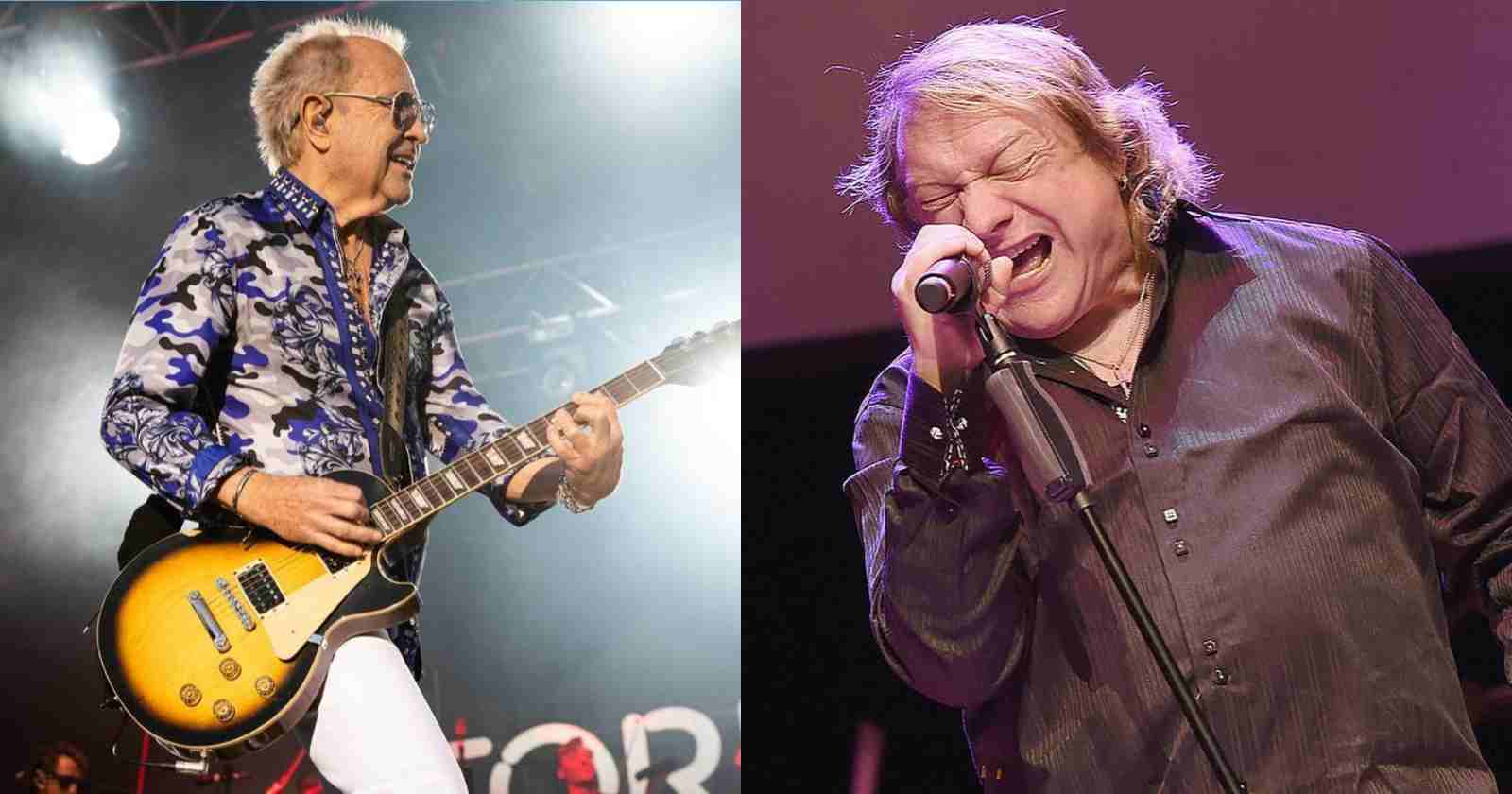 The ex-Foreigner vocalist Lou Gramm was part of the most successful era of the band from 1976 to 1990, returning from 1992 to 2003 and then being an occasional special guest in 2017 and 2018. The musician recalled in an interview with The Sessions (Transcribed by Ultimate Classic Rock) that he didn’t liked the way that the songwriting credits of the band’s biggest hit “I Want To Know What Love Is” were split. According to him, founder and guitarist of the group Mick Jones kept the whole credits to himself because of “greed”.

Lou Gramm recalls how songwriting credit was split in Foreigner hit “I Want To Know What Love Is”:

“(Mick Jones’) home was about 15 minutes from my home. So I would drive over to his house and we would work on that song. There’d be moments where it was just magic and then we’d hit our head on something creatively that we couldn’t get to the next point. And so we almost had to put the song away for a couple of weeks and come back to it again. I felt we had worked our tails off to make that song what it is.”

“I Want To Know What Love Is” was first released on the band’s 1984  album “Agent Provocateur” and became Foreigner’s only number 1 single in the United Kingdom and United States, staying at the top of the charts in both countries for 3 and 2 weeks, respectively. The song was also recorded by Pop singer Mariah Carey in 2009 for the album “Memoirs of an Imperfect Angel”, also becoming a hit for her.