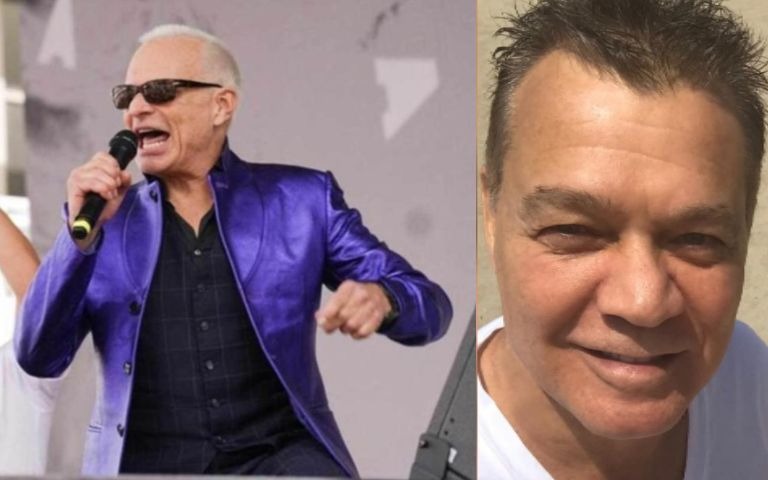 Vocalist David Lee Roth gave an interview to Marc Maron’s podcast, transcribed by IHeart.com in which he talks about his relationship with brothers Eddie and Alex Van Halen, respectively guitarist and drummer of Van Halen.

And the vocalist revealed that there were plans for him to meet with the band in the weeks following the interview.

What revives the possibility of a Van Halen reunion.

But Eddie Trunk has recently stated that the reunion wouldn’t happen due a band member disease.