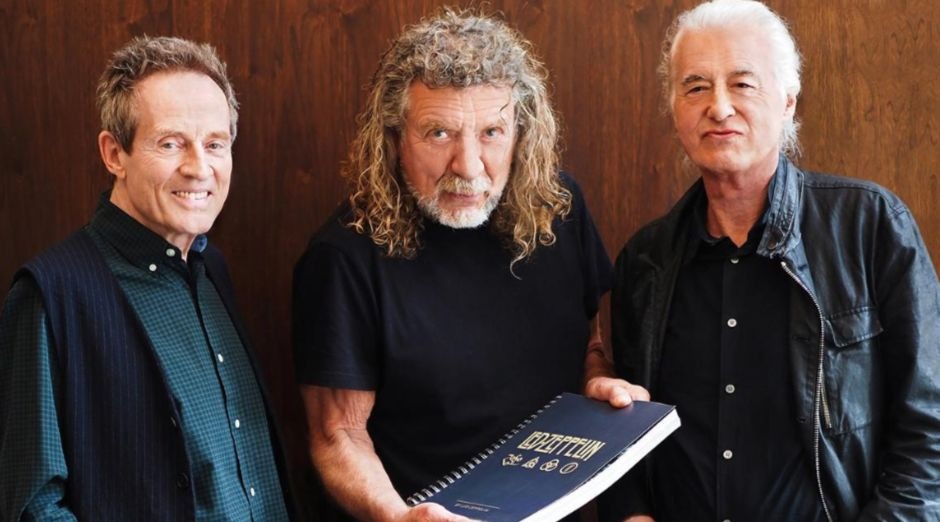 The legendary band Led Zeppelin will broadcast on Youtube for free their 2007 reunion concert, that happened at the 02 Arena in London. The show had Robert Plant (Vocals), Jimmy Page (Guitar), John Paul Jones (Bass and Keyboards) and John Bonham’s son Jason Bonham (Drums).

You can watch Led Zeppelin reunion concert on the video below:

Formed in London in 1968, it consisted of guitarist Jimmy Page, vocalist Robert Plant, bassist and keyboardist John Paul Jones and drummer John Bonham. The heavy and violent guitar sound, rooted in the blues and psychedelic music of his first two albums, is often recognized as one of the founders of heavy metal. The style was inspired by a wide variety of influences, including folk, psychedelic and blues music.

After changing its old name from New Yardbirds to Led Zeppelin signed a good contract with Atlantic Records. Which offered them considerable artistic freedom. The group didn’t like to release their songs as singles. Since they saw their albums as indivisible and complete listening experiences.

Although initially unpopular with critics, the group achieved a significant commercial impact on sales with Led Zeppelin (1969), Led Zeppelin II (1969), Led Zeppelin III (1970), the fourth untitled album (1971). And also on Houses of the Holy (1973), and Physical Graffiti (1975). The fourth album, with the song “Stairway to Heaven”, is among the most popular and influential albums of rock.