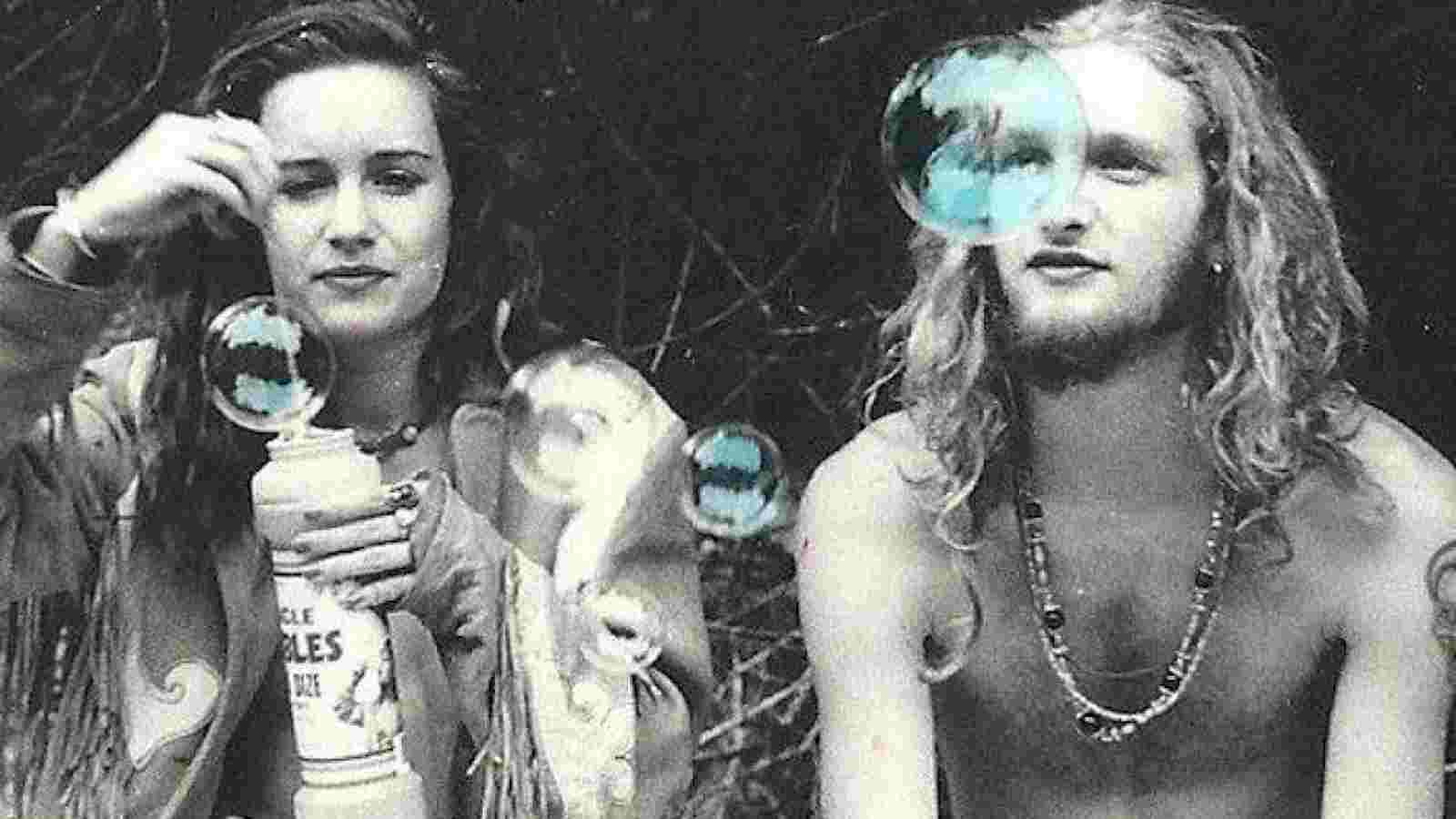 Demri Parrott (Layne Staley girlfriend – late vocalist of Alice In Chains) died on October 29, 1996. The author of the band’s biography, Alice in Chains: The Untold Story, David de Sola, shared some information about the marriage that never happened between Layne and Demri, and how they were planning the place where they intended to get married – which later would be a place where a very sad event would happen.

“People who knew very well Layne and Demri, in general, agreed and told me that Layne never surpassed Demri’s death. He was already quite reclusive in 1996, but after her death, there were only three recordings that Layne recorded in studio and that I know of, that were with the band Despiseley Brothers, two songs with Alice In Chains (they are: “Died” and “Get Born Again”) and a cover of Pink Floyd for the soundtrack of a movie.”

“He would still record vocals for a Taproot song. But her body had been found shortly before a recording session that was already scheduled to happen.”  He continued: “The last time Demri’s mother, Kathleen Austin, saw Layne Staley, was in 1997. He wanted a teddy bear that Demri Lara Parrott had and who had stayed with her at the hospital.”

Demri Parrott death cause was a drug overdose. 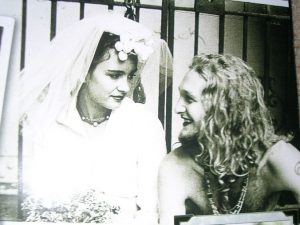 Austin got that teddy bear back after being found in the things Layne left after his death. She also has the engagement ring that Layne gave Demri … Due to Demri’s health problem, the wedding was canceled, but she still made a point of choosing the wedding dress.

“They had chosen the place called Kiana Lodge on Bainbridge Island as the wedding venue. That is why Layne’s funeral memorial, held only for family and invited friends, was held there in 2002.”

He added: “Mike Starr (1st Alice In Chains bassist) said he had been invited to be Layne’s best man for Demri. But neither Demri’s mother nor Layne’s stepfather confirmed that information. I always find myself thinking about the couple and what could have been this marriage … Rest in peace, Layne and Demri. ”

Demri Parrott died on October 29, 1996, due to an infection (bacterium) that led to death, due to the use of drugs (sharing a dirty syringe / needle). Layne Staley died on April 5, 2002 due to an overdose.