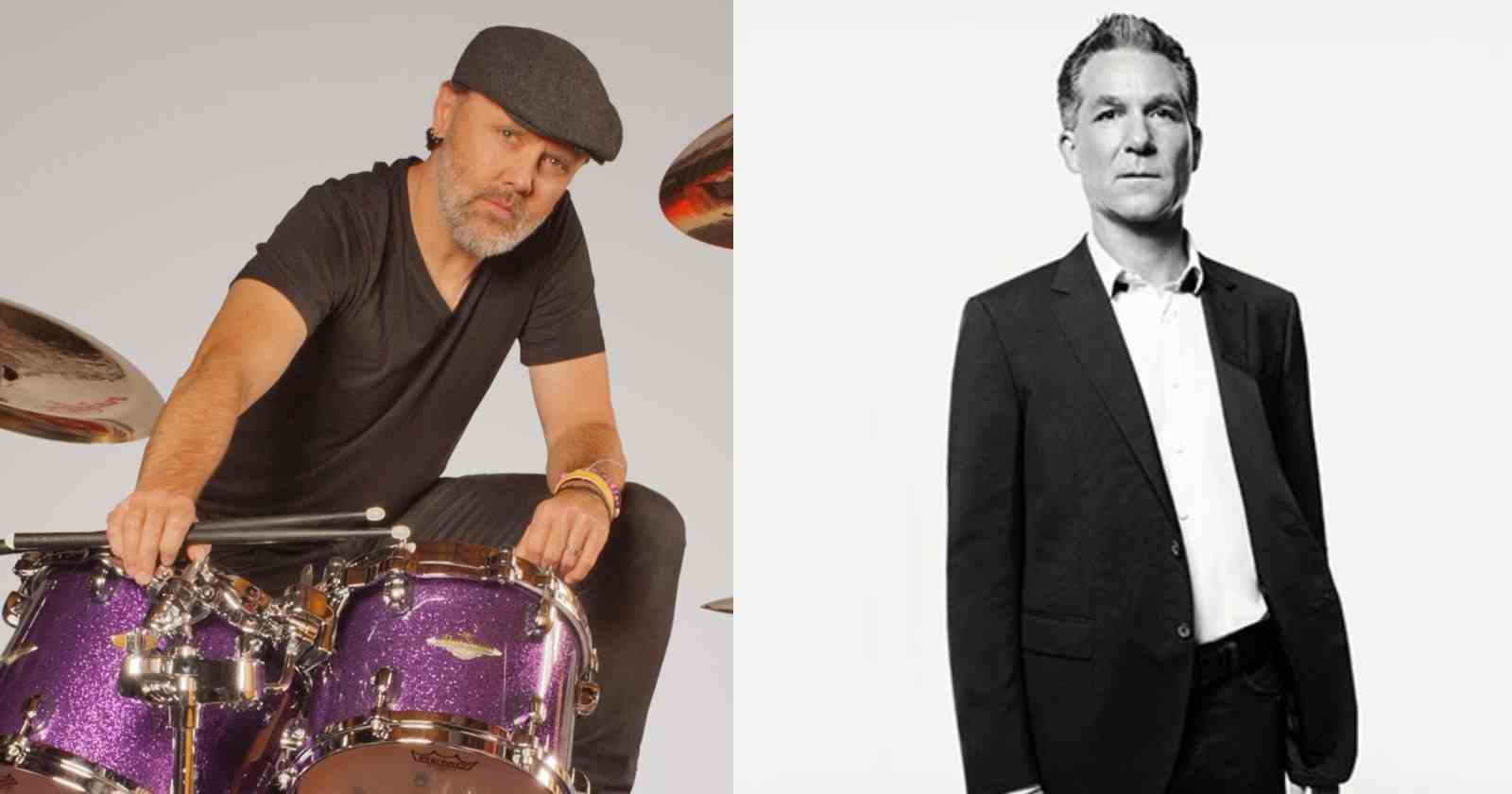 Metallica drummer Lars Ulrich recalled the first Metallica fan he ever met and revealed that nowadays he is a famous music manager. Ulrich said in the interview with GQ Magazine that they are still friends.

Lars Ulrich recalls the first Metallica fan he ever met that now is a music manager:

“His name is Ron Laffitte. He showed up in our garage in Norwalk, California, in the spring of 1982 wearing a denim jacket and a black T-shirt with hair down to his midsection. He was basically the first fan that we had in our inner circle. Today he manages Pharrell and a whole bunch of artists, including Backstreet Boys.”

“He ran Capitol Records for a while, so he has done very well for himself. I think if he was hard-pressed he would still consider himself a Metallica fan, and we still talk – I was texting with him a week ago. He’s very cool.”

“First of all, let’s break this down for a second. So karaoke for me, by necessity, involves alcoholic beverages. The first one that comes to mind is Rage Against The Machine. Which I know might sound an unusual choice. But if you’re a bit far into your night and “Killing In The Name Of” comes on, shouting into somebody’s face, “Fuck you, I won’t do what you tell me”…”

“That’s always a party anthem and obviously I say that tongue in cheek. Whether it’s an old AC/DC favourite or, for lack of a better word, even though they’re cliché. Your rock anthems like “Highway To Hell”, “Smoke On The Water” or “Black Dog” are a lot of fun to sing. As your whole country knows, it’s always fun to sing along to an Oasis song when you’re a few beverages into your evening.”