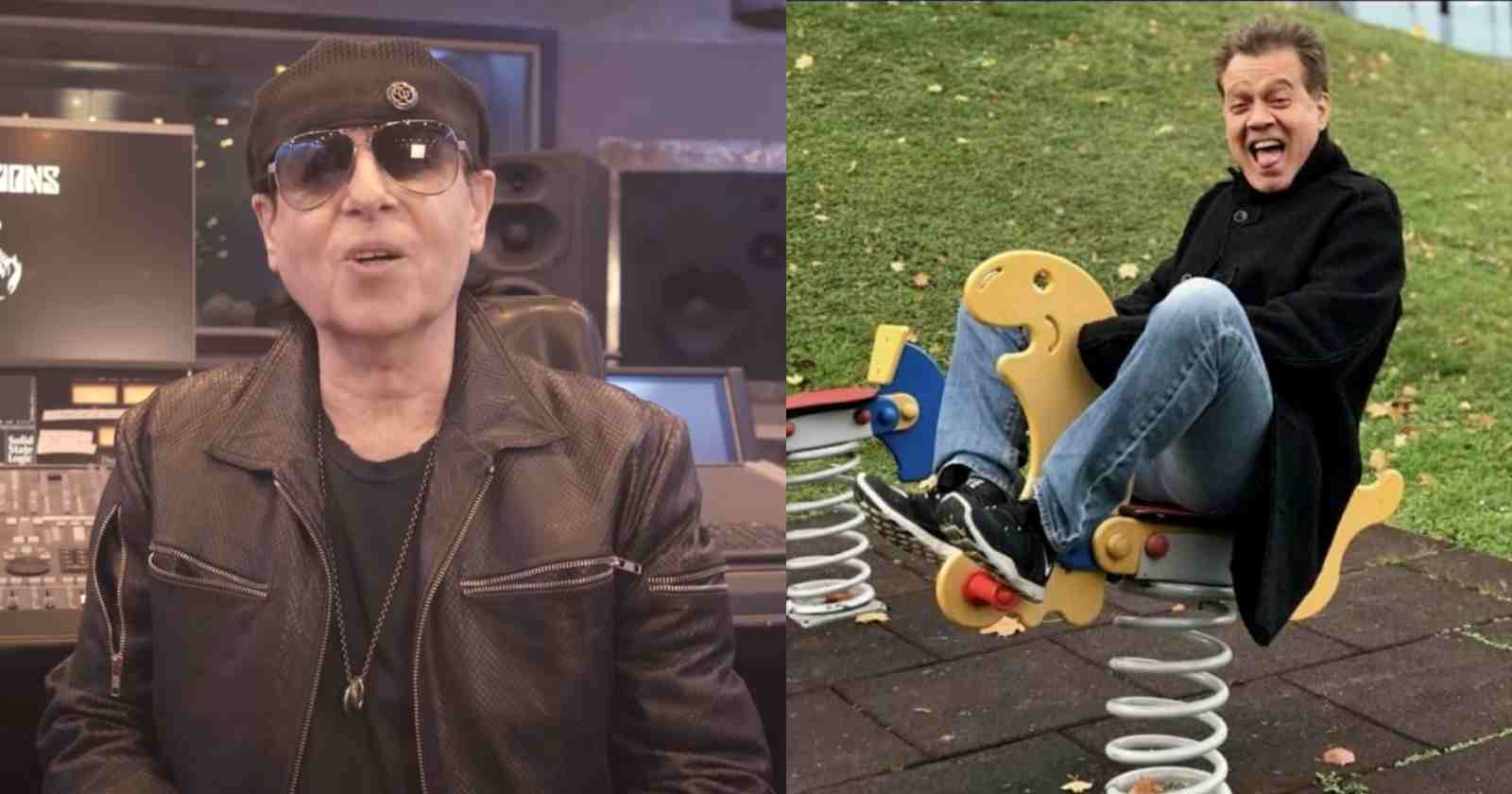 The legendary Scorpions vocalist Klaus Meine recalled in an interview with Classic Rock that the late guitarist Eddie Van Halen told him when they first met that he and his bandmates where inspired by the German group. The also said that the American musician revealed that they used to play Scorpions’ songs in the early days when they were still playing in clubs.

“When Van Halen played for the first time in Germany, they were supporting Black Sabbath. In Hamburg Eddie was coming down after they played, they saw us in the audience and were like: ‘Hey Scorpions!’

“He said: ‘You have no idea that we were inspired by you, so very much. And in the early days, when we played the clubs in LA, we were playing your songs.’ When we played the US festival together, they were just an amazing band, on top of their game. I don’t want to say it was a friendship, but it was very respectful both ways. Eddie has gone way, way too early. It’s very sad.”

Wolfgang Van Halen‘s (Eddie’s son) band Mammoth will be Scorpions’ opening act next June at some of their concerts in Germany. Back in October, 2020, Scorpions lamented Eddie Van Halen’s death at the age of 65, victim of cancer. In an official statement, the band said: “It’s so sad to hear about the passing of one of the best Hard Rock Guitarists ever …. the iconic Eddie Van Halen. The US Festival, the Monsters of Rock, we’ve shared the stage so many times with Van Halen back in the 80s. What a great loss for the World of Music. Our Hearts and Prayers go out to Wolfgang, Alex and the Van Halen Family. RIP Eddie. With Love ❤️ – Scorpions”