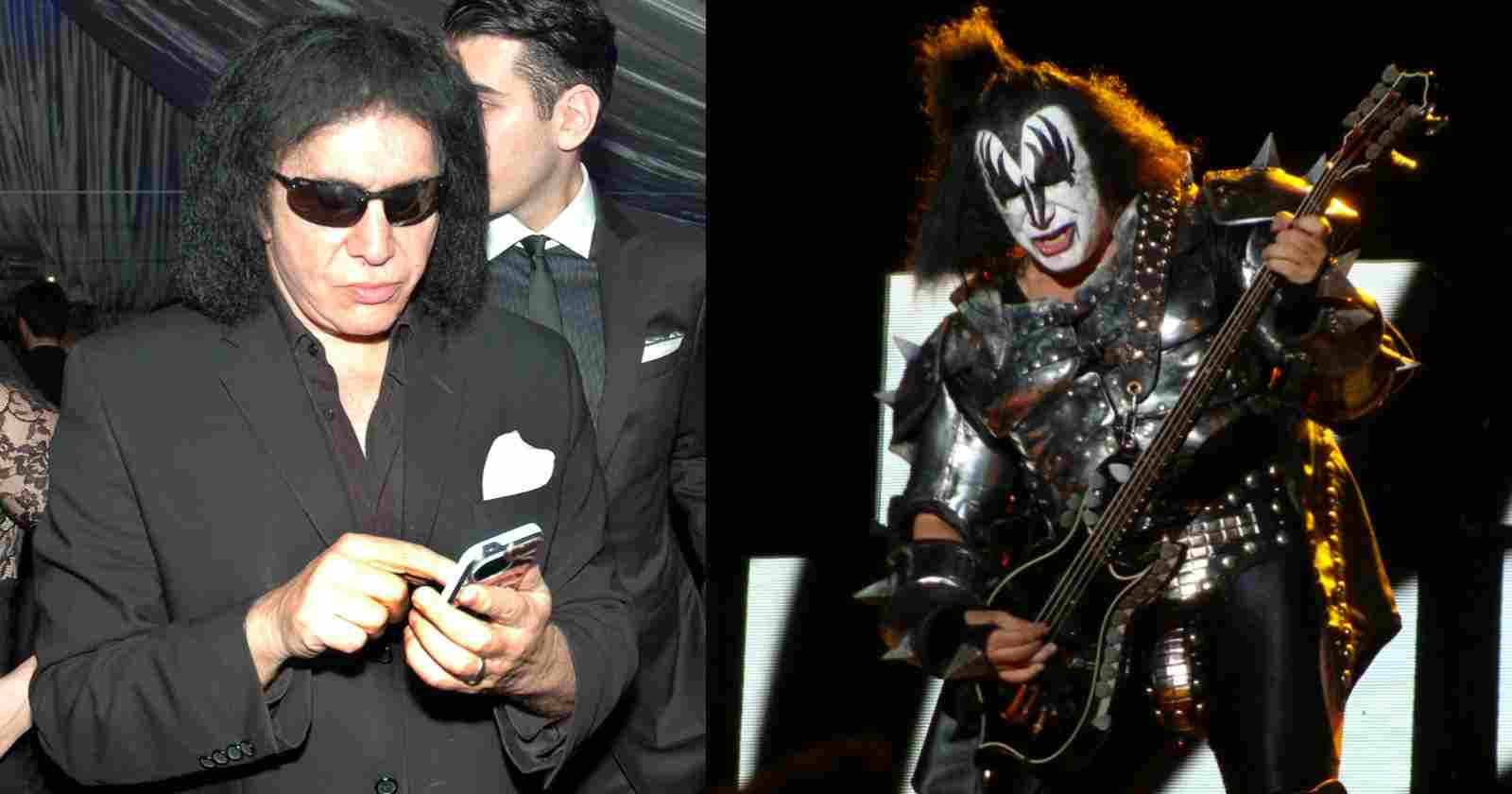 Kiss bassist and singer Gene Simmons elected in an interview with Q104.3 New York his top 5 best bass players of all time and explained the reason why. The musician praised names like Paul McCartney and Carol Kaye.

“Well, in the modern era, you’ve got to start with McCartney because he was actually a guitar player – and I’m not McCartney – but so was I. I started off playing guitar, strumming, and trying to write songs when I was a kid just so that chicks would like me more.”

“And I switched to bass when I realized everybody wants to be in a band but there are far more guitar players. So simply as a strategic move, I figured if I played bass, I don’t have to compete with all the guitar players and you get a gig. And so it was and so it shall be.”

“So certainly McCartney in the modern era. But you can’t compete, pop musicians and all that with classical musicians. And then the pop modern-era McCartney would certainly be up on top, James Jamerson, the Motown bassist, certainly Carol Kaye.

“The big secret is in those Motown records, you think everybody is African-American playing the instruments – not so. Carol Kaye, who I knew and met and we actually traded bass licks and you can go on YouTube and put in ‘Carol Kaye and Gene Simmons’ – she played with the Four Tops, The Temptations, Frank Sinatra, and also played guitar. A little blonde Jewish woman as a matter of fact.”

“I will tell you that on this YouTube video, somebody filmed this and put it out, there she is and there I am, and I’m waxing poetic about how much of an admirer I am of her, style of hers, the idea of putting fewer notes in and being memorable…

“Sonny and Cher had a song called ‘The beat Goes On,’ that’s before the girl in that group became my girlfriend, but that’s another story. She’s the one – Carol Kaye – who came up with *hums the melody* that lick, which is what you remember immediately as soon as you hear that lick – that’s it.

“So the modern era, clearly McCartney, but I’ve also admired a guy named Ron Wood who went on to fame with playing guitar with The Stones and The Faces. But he was actually the bass player in the Jeff Beck Group – a much better bass player than he is a guitar player.

“And a guy named Felix Pappalardi who was a producer, he produced Cream and actually wound up being the bassist, and also co-lead vocalist with Leslie West, with Mountain. But his bass playing is worth studying because the approach I have at least, and I didn’t think about it until later is it’s less like AC/DC, for example.

“Great band and all that stuff, you have the beat that goes on or whatever, the chords are it’s usually A, G, D, and all the bass has got to do is *hums bass line*.

“Then you’ve got the Motown stuff – it’s meant to keep you moving like that, and you don’t really hear the notes as much but it gets your groin moving. My approach to bass playing is more like a string quartet – you have the melody up on top, you got the harmony, and so on, and the viola has got the *sings melody*”

Ron Wood (When he played bass for Jeff Beck Group)