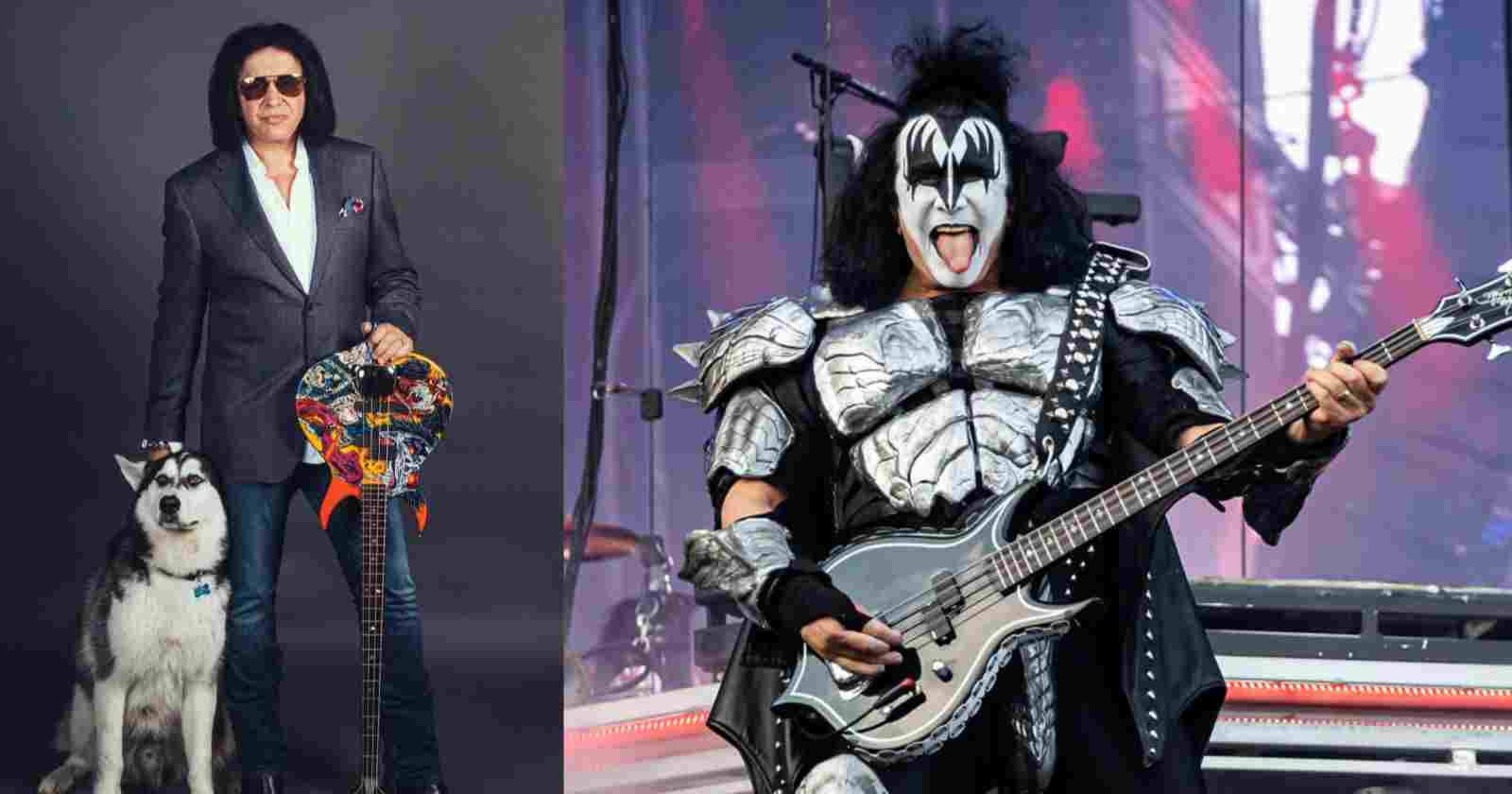 Kiss bassist and singer Gene Simmons revealed in an interview with The Quietus back in 2015 his 13 favorite albums of all time and explained the reason why. Simmons listed Jimi Hendrix, Guns N’ Roses and more.

Kiss’ Gene Simmons and his 13 favorite albums of all time:

Foo Fighters “The Colour And The Shape”

AC/DC “For Those About To Rock We Salute You”

In an interview with Gulf News in 2021 he gave his opinion about the Pop divas and currently rock music, saying: “Rock is dead. And that’s because new bands haven’t taken the time to create glamour, excitement and epic stuff. I mean, Foo Fighters is a terrific band, but that’s a 20-year-old band. So you can go back to 1958 until 1988. That’s 30 years. During that time, we had Elvis, The Beatles, Jimi Hendrix, Rolling Stones, on and on.”