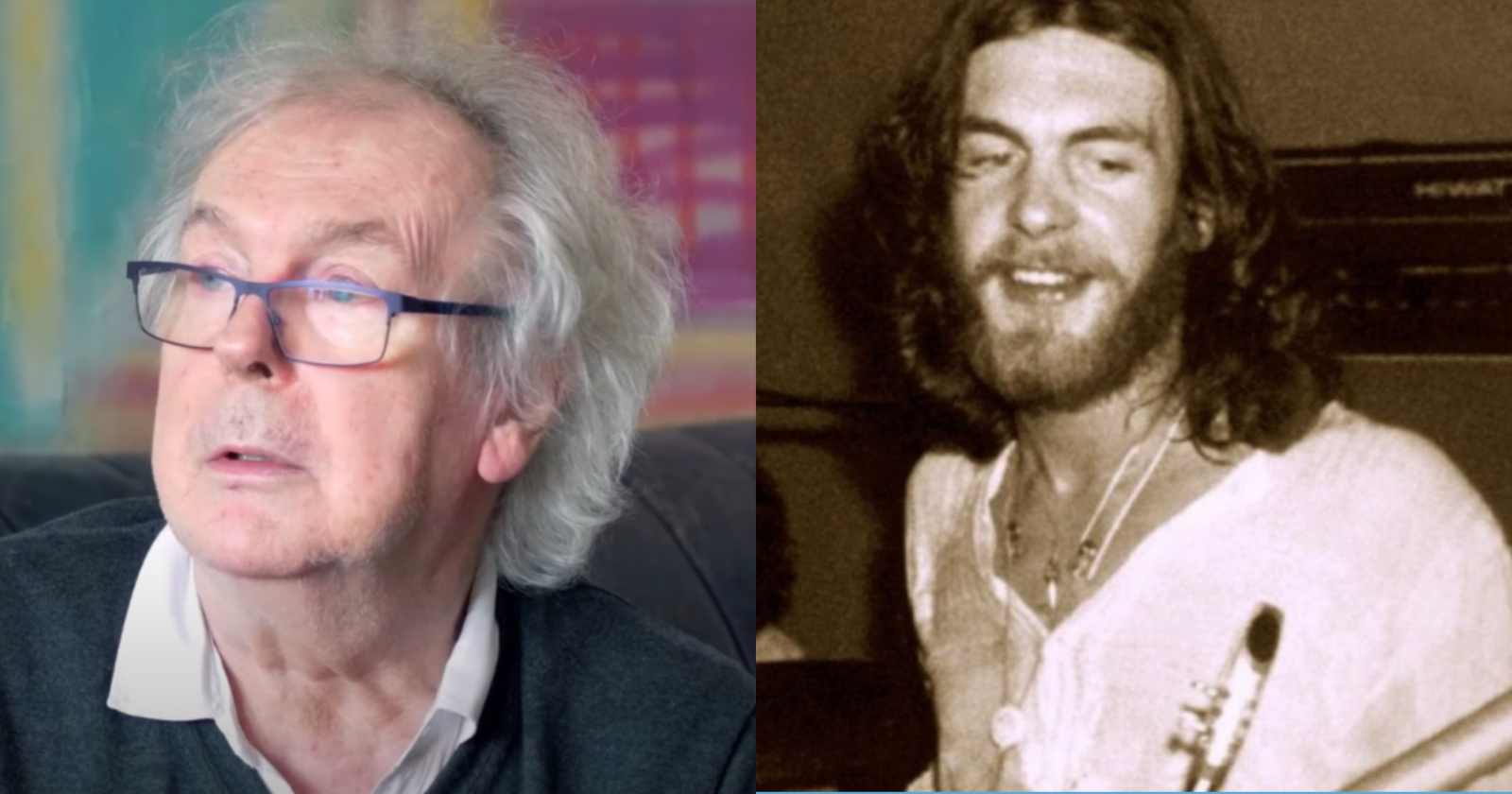 The multi-instrumentalist Ian McDonald, most known for his work as a saxophonist and keyboards died at the age of 78 victim of cancer in his home in New York, surrounded by his family. He was the one of the founders of the Progressive Rock band King Crimson and also of the Pop Rock band Foreigner.

His death announced by his son Max in a post on Facebook, saying: “I’m deeply saddened to tell you that my father passed away yesterday from cancer. He was incredibly brave, and never lost his kindness or his sense of humor even when the going was rough.”

“My father was a brilliant, intuitive musician, a gentle soul, and a wonderful dad. He will live on forever through his beautiful music and the love of his fans. Thank you all.”

Steve Hackett reacted to Ian McDonald’s death saying on his website: “I’m incredibly sad to hear of Ian McDonald’s passing. I’ve known him and admired his work ever since I was in the teens when I was totally bowled over by the King Crimson show at the Marquee in London.”

“A song which Ian had a particularly strong hand in, Epitaph, has remained a firm favourite of mine throughout the years. Ian was both a fabulous composer and an amazing multi-instrumentalist. I have always been full of admiration for his solo work as well as everything he did with Crimson and Foreigner amongst others.”

“I first met him at Pye Studios, London at age twenty when I was working with Quiet World. Over the years we remained great friends and later on we worked together. In 1996 he joined me to play in Japan with a band including Chester Thompson, along with another close friend John Wetton who very sadly passed on in 2017. Ian and I have also played on each other’s albums.”

“The last time I saw Ian was two years ago in his home city New York, just one week before the first big Lockdown. I was hoping to see him again soon and I will be very much thinking of him when I return to NYC in April.”

“My thoughts are very much with Ian’s family at this time. I will miss him enormously. He was a wonderful person with a big heart and the most extraordinarily talented artist who I believe was hugely instrumental in giving birth to progressive music.”