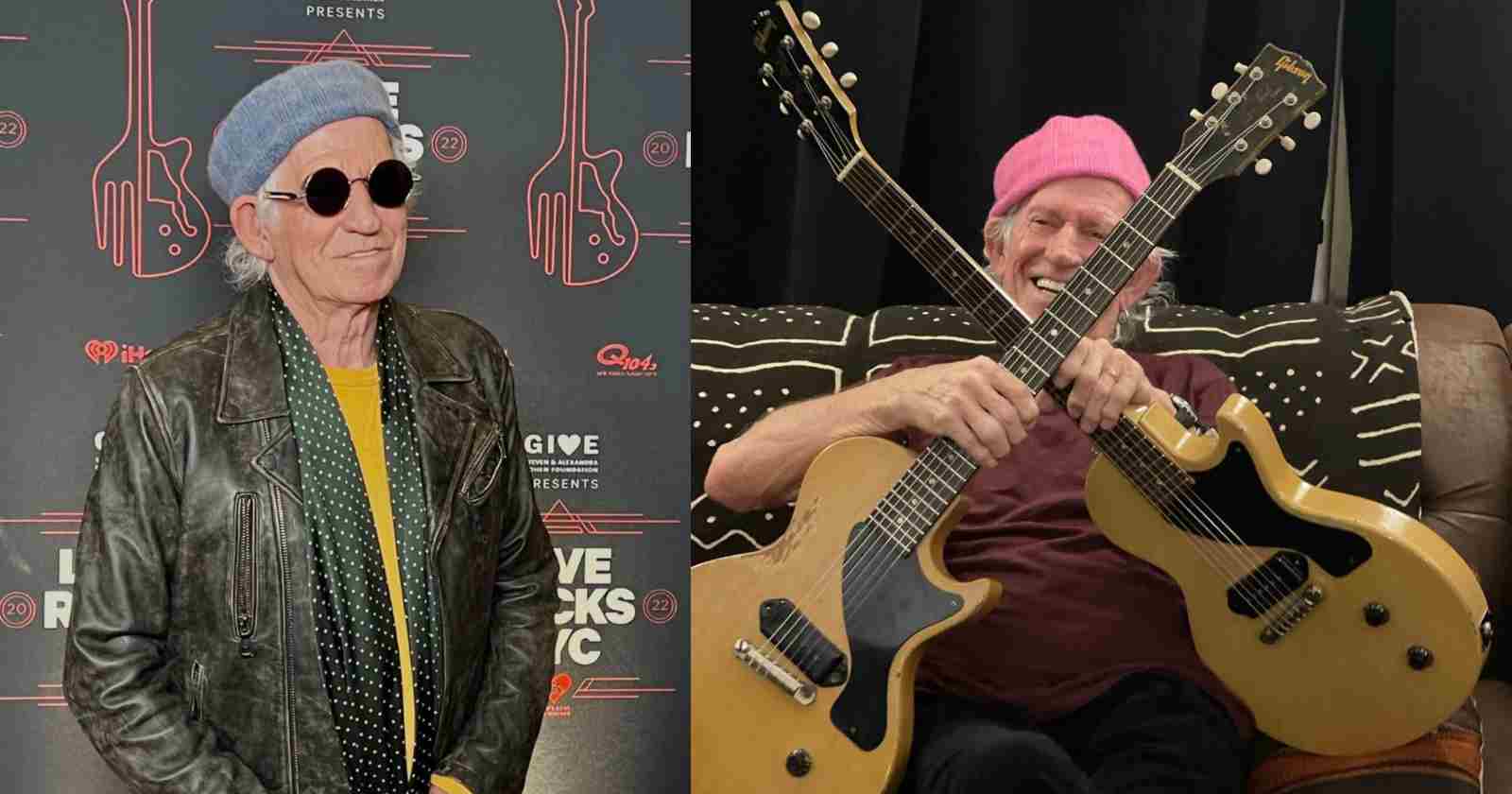 During the last years the number of bands and musicians that sold their songwriting catalogs increased and the legendary Rolling Stones guitarist Keith Richards talked in an interview wtih Rolling Stone about the possibility of the band do the same thing.

The musician revealed that there are no plans to do that and in his oppinion it is a sign that the person is getting old when they sell the catalog.

Keith Richards says that selling catalog means the musician is getting old:

“Mick and I have not spoken about it on a serious level,” he said. “I don’t know if we’re ready to sell our catalog. We might drag it out a bit, put some more stuff in it. The only thing about selling your catalog…it’s a sign of getting old.”

In the same interview he talked about the death of the original Rolling Stones drummer Charlie Watts, saying: “I think he tried to keep [his health] under the wraps last year,” he said. “It came as quite a shock. He had had a rough with cancer a year or two before, but he beat that one. He just got hit with a double whammy, bless his soul.”

“I think Charlie wanted us to go on the road. He wanted the tour to happen. That was my feeling the last time I spoke with him.”

The group recently announced 13 European tour dates for 2022 that will celebrate the group’s 60th anniversary. Concerts are scheduled in Spain, Germany, United Kingdom, Netherlands, Switzerland, Italy, Belgium, Austria, France and Sweden. It will be the first Stones concerts in Europe after the death of the legendary original drummer Charlie Watts in 2021.

Tickets for the Rolling Stones 2022 European SIXTY tour are on sale today! Times vary per country.

A limited number of Lucky Dip tickets will be be sold at a special price + service charges for some of the dates. For tickets and more information visit: https://t.co/cimRWrDl07 pic.twitter.com/wvwrsRSuZd