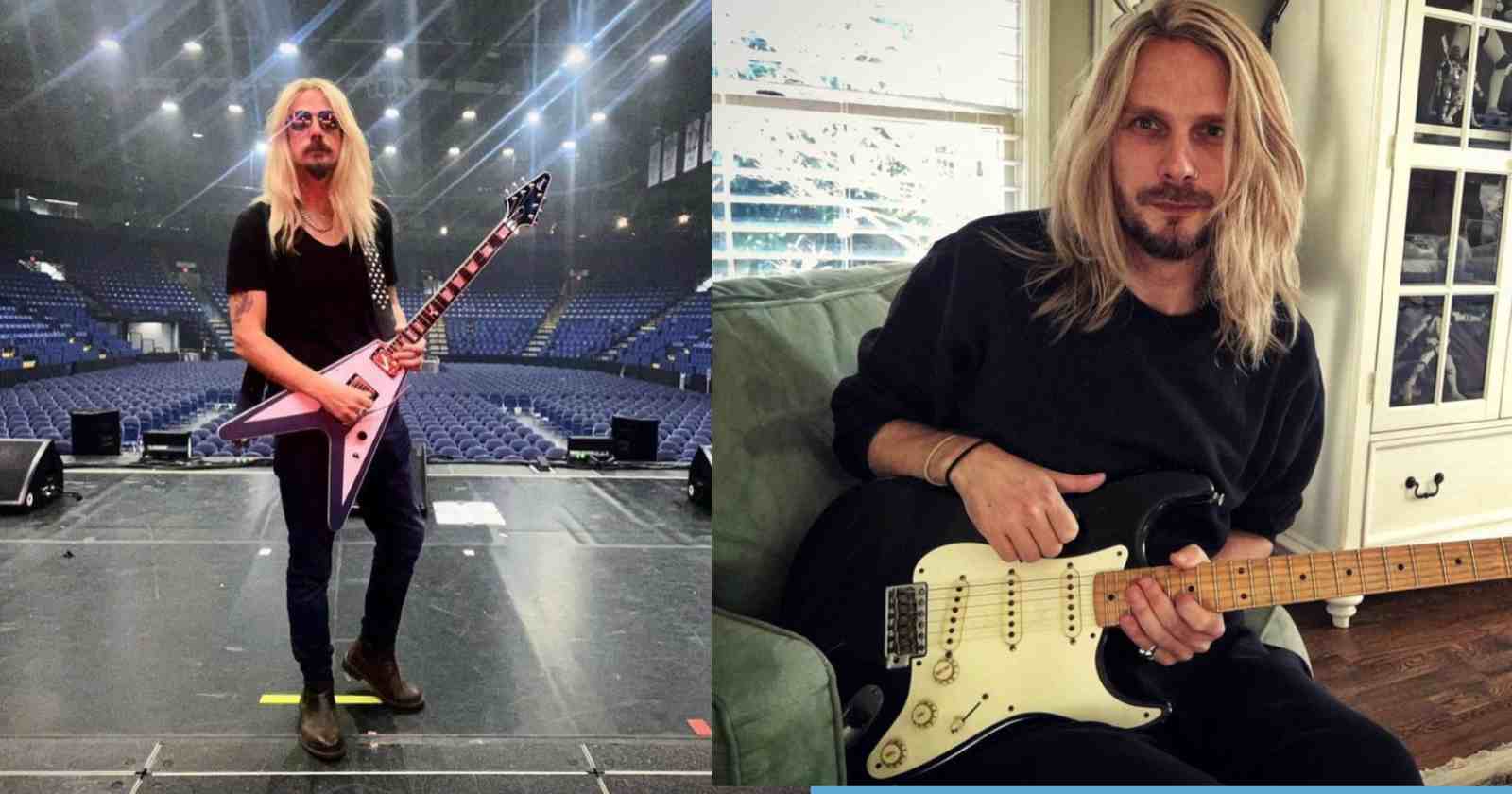 Judas Priest had to postpone their North American tour due to Richie Faulkner (Guitar) heart problem. Singer Rob Halford made the announcement in his Instagram saying: “It is with deep regret that we have to postpone the rest of our US tour..Ritchie has major medical heart condition issues which have landed him in hospital where he is being treated..in the meantime we are all sending love to our Falcon for a speedy recovery..as soon as we have any updates from his doctors on when we can reschedule the dates we will of course announce them..tickets will be valid”

The band was currently celebrating their 50th anniversary on tour and played 13 shows before this postponement announcement. In september 26 at Louisville, Kentucky Metallica guitarist Kirk Hammett joined to group on stage to perform the classic Fleetwood Mac cover “The Green Manalishi”.

Mr. Big singer Eric Martin gives his opinion on Axl Rose
Why Little Richard got mad with Jimi Hendrix when he was his guitarist
To Top