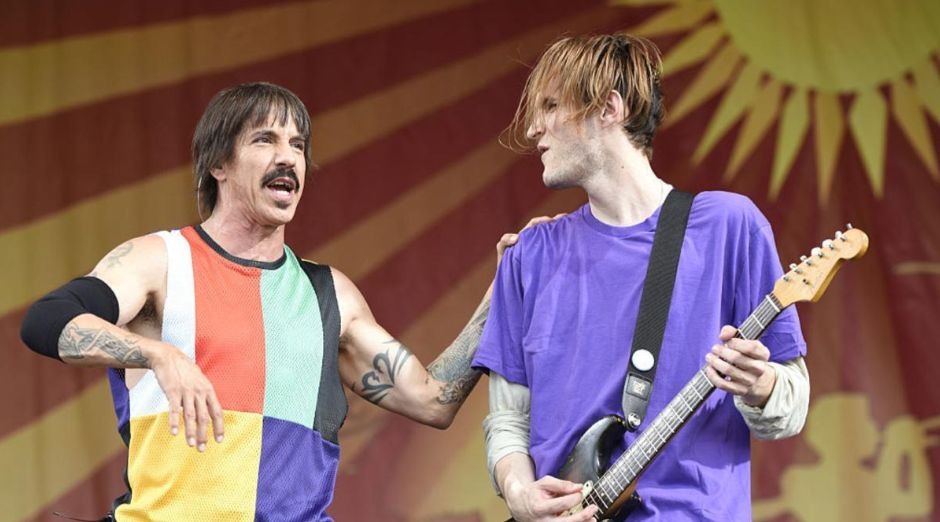 In an interview on WTF Podcast, ex-Red Hot Chili Peppers guitarist Josh Klinghoffer revealed how he was fired from the band. The band announced the return of the classic guitarist of the group, John Frusciante.

“John [Frusciante] and Flea have a musical language. I’ll never be able to contend with the history him and John had. I rode my bike over [to Flea’s house]. They just said, ‘We’ll get right to it. We’ve decided to ask John to come back to the band.’

“And I just sat there quiet for a second and I said, ‘I’m not surprised.’ And the only thing I could think to say was, ‘I wish I could have done something with you guys, musically or creatively, that would have made this an absolute impossibility.'”

‘It’s absolutely John’s place to be in that band. So that’s why I’m happy for him, I’m happy that he’s back with them.. If John coming back had happened five years ago, it would have been hard for me, temporally, to weigh [my contributions] against what they had.”

“Now, after 10 years, two tours, and almost three albums of writing, I’m really proud of what I did with them. I feel like we did create something.”

Asked if he has any hard feelings with the members of the band, he said: