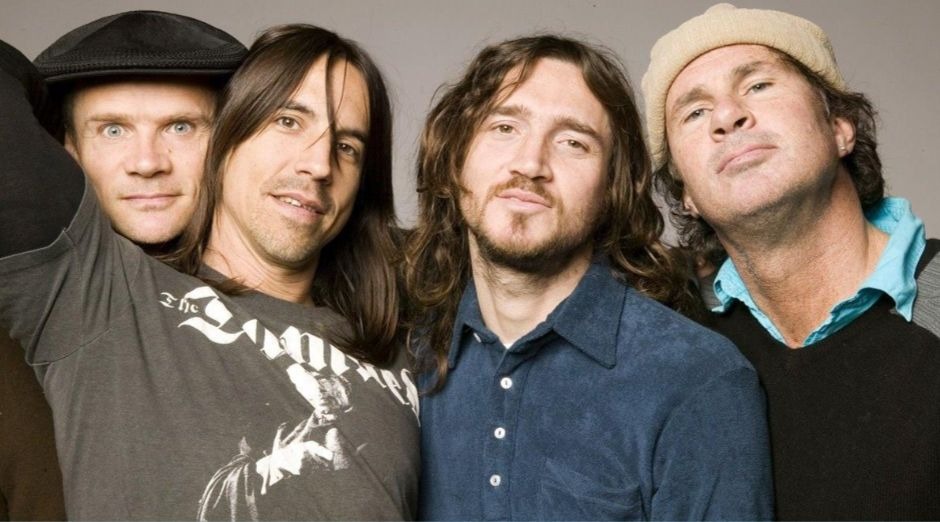 Red Hot Chili Peppers announced on Sunday, December 15, that guitarist John Frusciante is back in the band. He returns in place of Josh Klinghoffer, who had held the position for ten years.

In the statement published on their social networks, they said:

Klinghoffer joined the group in 2009 to replace exactly Frusciante. The guitarist left the band for the second time to invest in a solo career, with five albums released since.

Frusciante joined Red Hot Chili Peppers with only 18 years old after the death of original guitarist Hillel Slovak from drug overdose in 1988. He participated in the albums “Mother’s milk” (1989) and “Blood sugar sex magik” (1991).

The latter raised the band to global star status thanks to the hits “Under the bridge” and “Give it away”. But the fame was too much for Frusciante, who left midway through the 1992 tour to fuel his heroin addiction.

He ended up joining a rehab clinic. And returned to the band in time to record “Californication” in 1999. In 2008, the group had a hiatus and Frusciante invested in his solo career. When the band returned in 2010, he was no longer part of the lineup and now returns to the group, which has several US-scheduled performances starting in May next year.

The reaction on the networks to the news was of joy. Famous as Olivia Wilde celebrated the return of the guitarist.