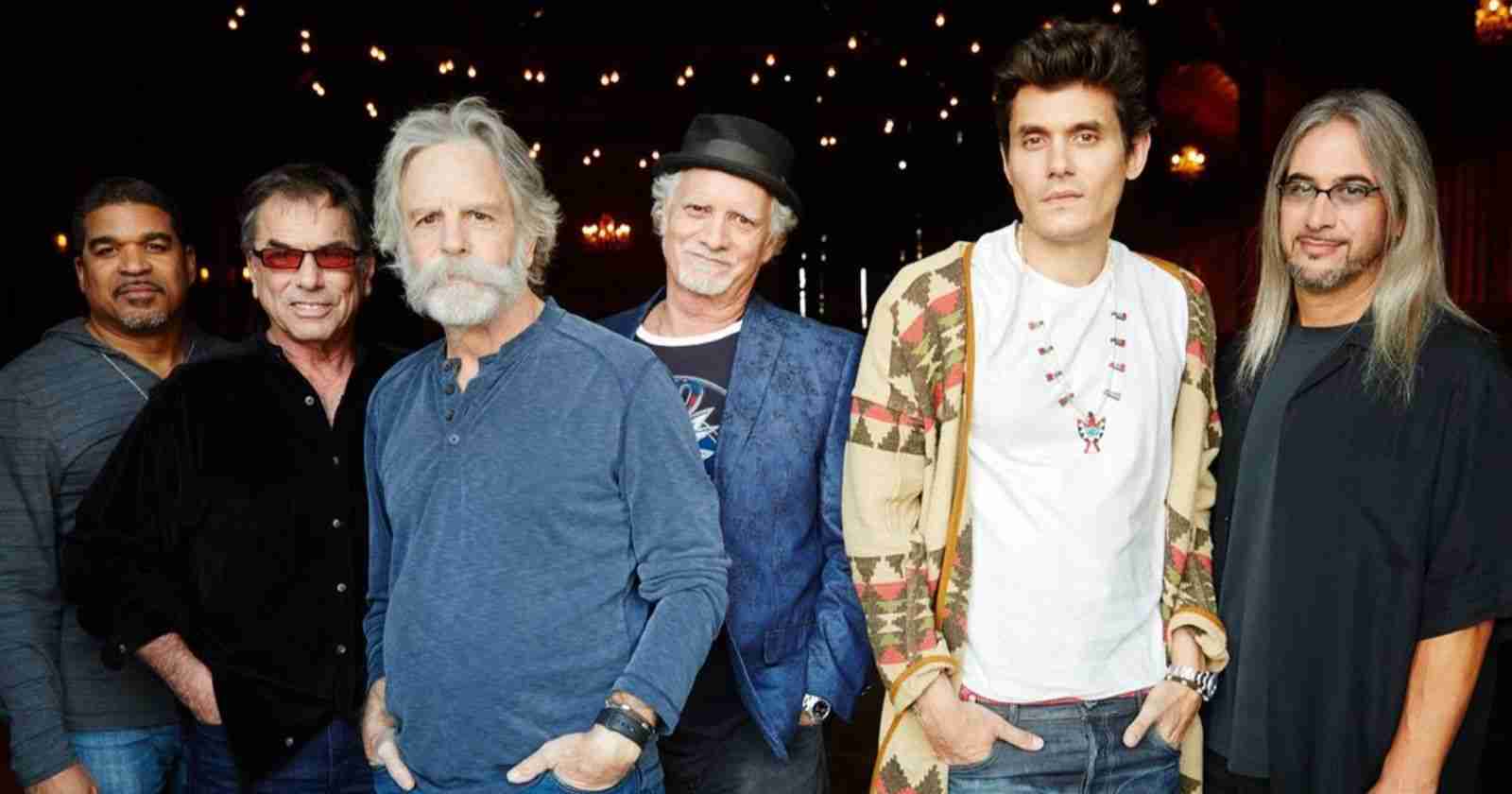 “You can almost say people are like frequency – they have spikes, and they have the dips. Because of those spikes and dips as to who I am, I can only play a certain kind of music to suit my singing/songwriting.”

“I always thought, if I could join a band and I wasn’t limited by the scope of who I am, in terms of being a singer-songwriter, there are a hundred other records I could make if I weren’t beholden to who I am as a singer-songwriter.”

“When that got lifted, then for me all I remember was being like, ‘Oh, I can use the full range of guitar playing.’ You are who you are. I see this all the time now with people who are trying to be a little literal in copying what I do, and like, ‘How do I get that?'”

“Well, I’ve got thumbs that are giant, and I played in a way that this became an advantage. But someone else has something anatomical, or physiological, or mental, or creative that gives them that edge.”

“So I’m a little confined by it as I get older, but that’s only because I’ve been so lucky to sort of have this thing that I’m able to do kind of go so wide and far. You get to a certain level where you just have to keep making this music that you believe coming from yourself. And that is a limited thing but it’s not all the music I could make. So when I was able to get into Dead & Company, I was like, ‘Oh, I get to sort of have a full range of all the colors of paints.'”