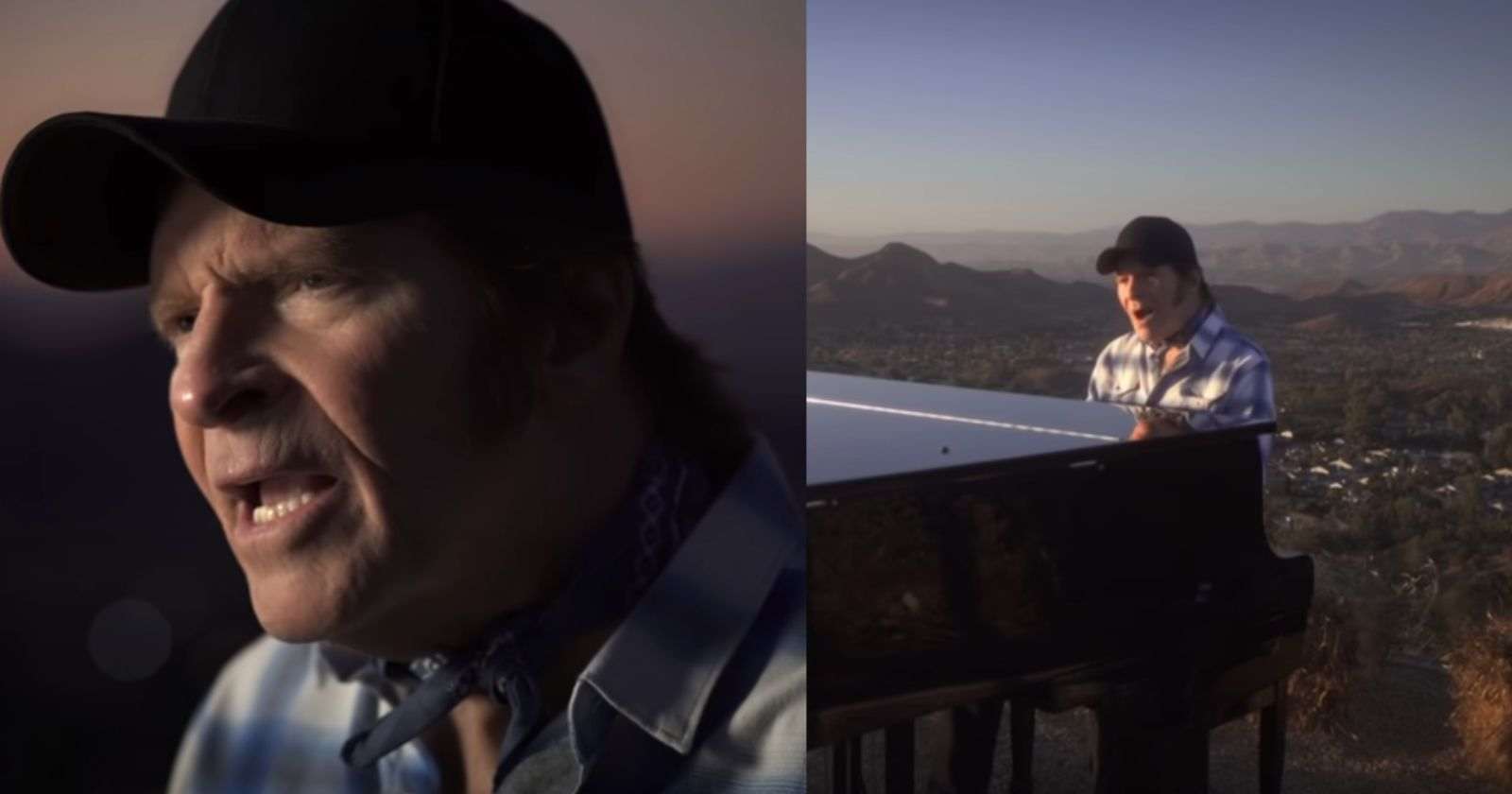 Creedence Clearwater Revival singer and guitarist John Fogerty released “Weeping in the Promised Land”, his first new song after 8 years. The song is a direct message to Donald Trump’s administration of the United States and how they dealt with the pandemic. The lyrics says: “He dances on their bones/Pharaoh shoutin’ down the medicine man. Also talking about healthcare workers: “With dread in their eyes, all the nurses are crying/Everywhere sorrow, everywhere dying”.

The musician also sings about George Floyd: “Out in the street / On your neck with a knee / The people are cryin’ / Your words ‘I can’t breathe’ and the white judge say been no crime here”).

He recently celebrated with his kids his 75th birhtday at the Dodger stadium in Los Angeles, California. Playing his solo career classic “Centerfield”. The song is a baseball stadium anthem.

“Well, as a youngster i’ve dreamed on playing baseball. Baseball was certainly my favorite thing as a child. I’ve dream on playing centerfield. And on my 75th birthday here we are at Dodger stadium to play “Centerfield” with my family. It’s going to be awesome. Put me in coach, i’m really to play!” said Fogerty.