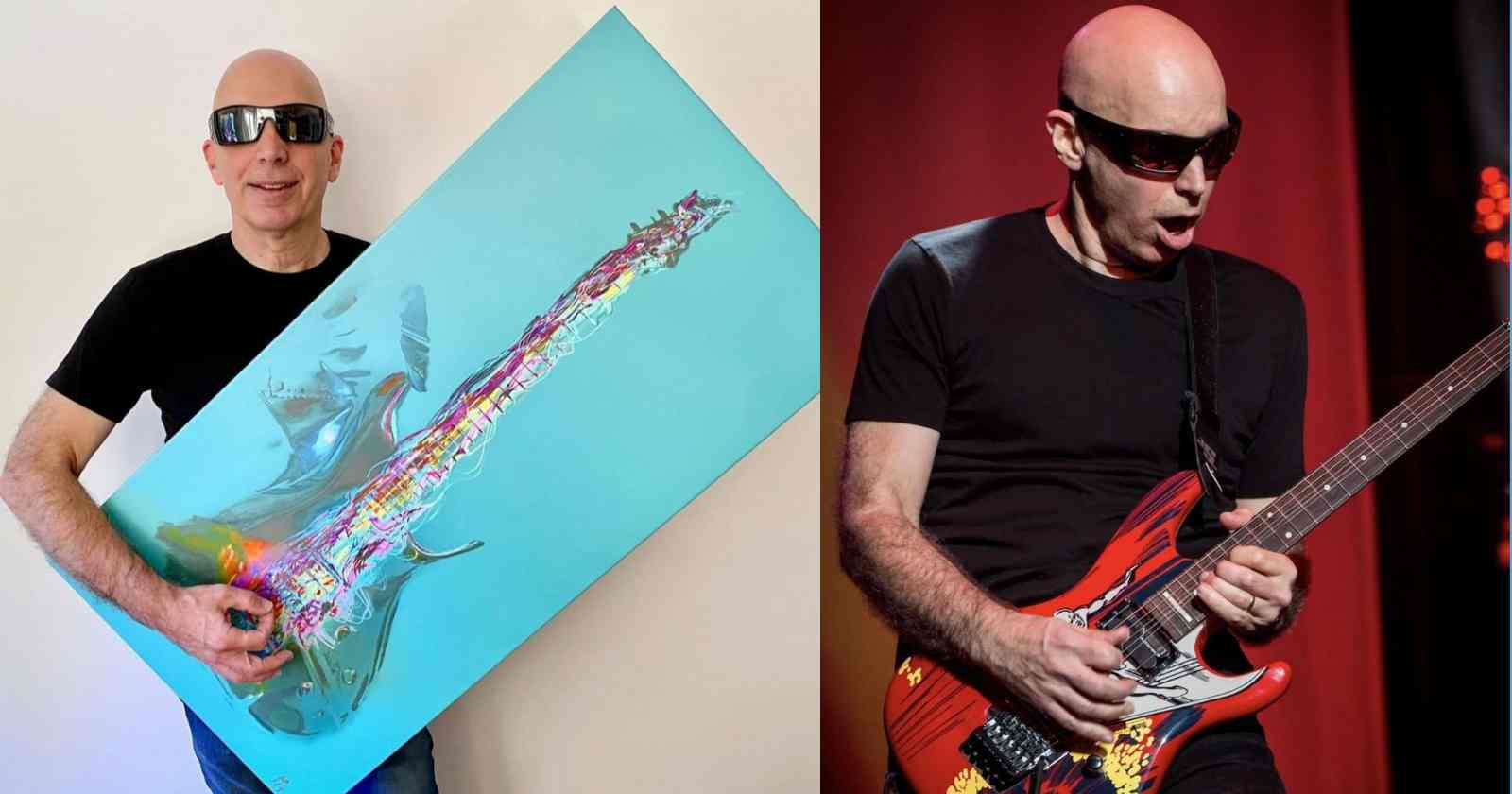 “The Elephants of Mars”, is the virtuoso guitarist’s 19th studio album and his first for earMUSIC. The band for the album marries players from Satriani’s universe both past and present. Legendary drummer Kenny Aronoff (John Fogerty, Smashing Pumpkins) is back for his second consecutive tour of duty with the guitarist following his initial debut on Shapeshifting. Bassist Bryan Beller slips inside the liner notes for the first time since 2015’s Shockwave Supernova.

Born in Westbury, New York back in 1956, Satriani worked early in his career as a guitar instructor and had many former students that achieved fame like Kirk Hammett (Metallica) and Steve Vai (Alcatrazz, David Lee Roth, Whitesnake).