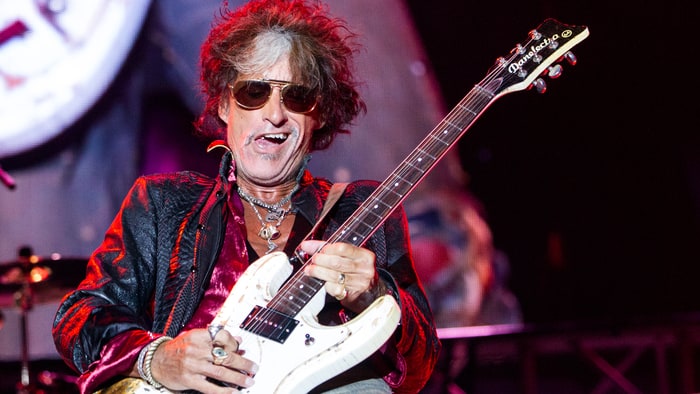 Good news about Joe Perry’s health! After being taken to the hospital after playing with Billy Joel live in a singer’s concert, the Aerosmith guitarist is feeling ok and was discharged from the Hospital and is already at home resting. The musician collapsed in the dressing room at Madison Square Garden in New York on November 11.

Joe Perry used Twitter to alert fans that he’s okay and still thanked him for his support.

Doing well, thanks for all the love and support!

Before the show, Perry and Joel shared a photo on Instagram: