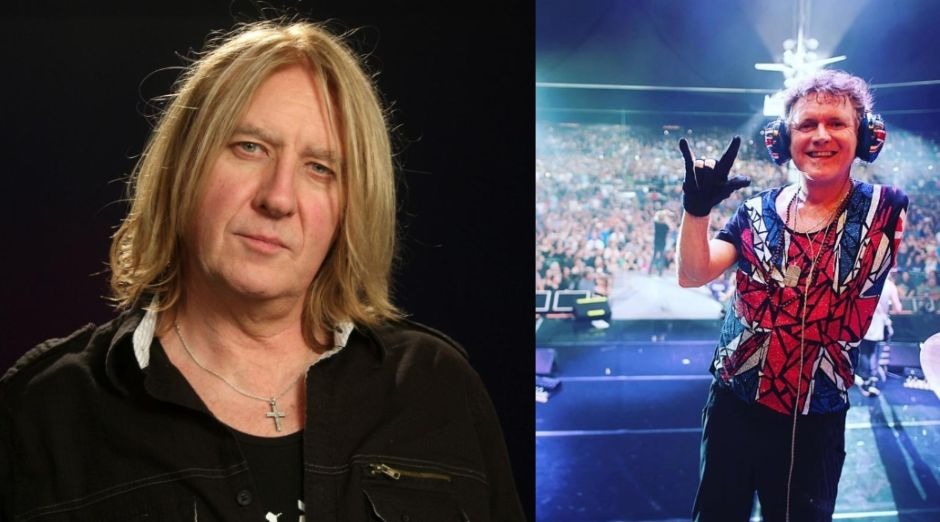 Def Leppard’s frontman Joe Elliott revealed in an interview with Louder Sound how he reacted when he heard about Rick Allen car crash that made him lost his arm.

The drummer lost control of his car while trying to pass another vehicle in December 31, 1984.

“I remember the phone call from our manager Peter Mensch. He said: ‘Are you sitting down?’. And having seen enough movies, I knew that you don’t say that unless somebody has died.

“But when he said: ‘Your drummer’s had a car crash and he’s lost his arm,’ there’s no way for you to process that information. It doesn’t make any sense. I just burst into tears.

“I thought, for Rick, not being able to play the drums again was probably worse than death – he’s going to be this walking corpse that used to be a drummer.

“But within about eight or nine days, he started telling us: ‘I think I’ve figured out a way around it.’ And of course, we all thought it was just the morphine talking. But he was back on a drum kit within three months. It was inspiring.”

Nikki Sixx was also on the interview, and said:

“To me, that’s one of the most amazing stories ever. The fact that Rick said: ‘I’ve lost my arm but this is my band and I’m gonna play drums again.’

“And the band did exactly what a family would do. They said: ‘We’re here, let’s do it.’ I mean, how fucking insane is rock ‘n’ roll when you have a one-armed drummer? That isn’t even possible. It’s a miracle, that’s what it is.”