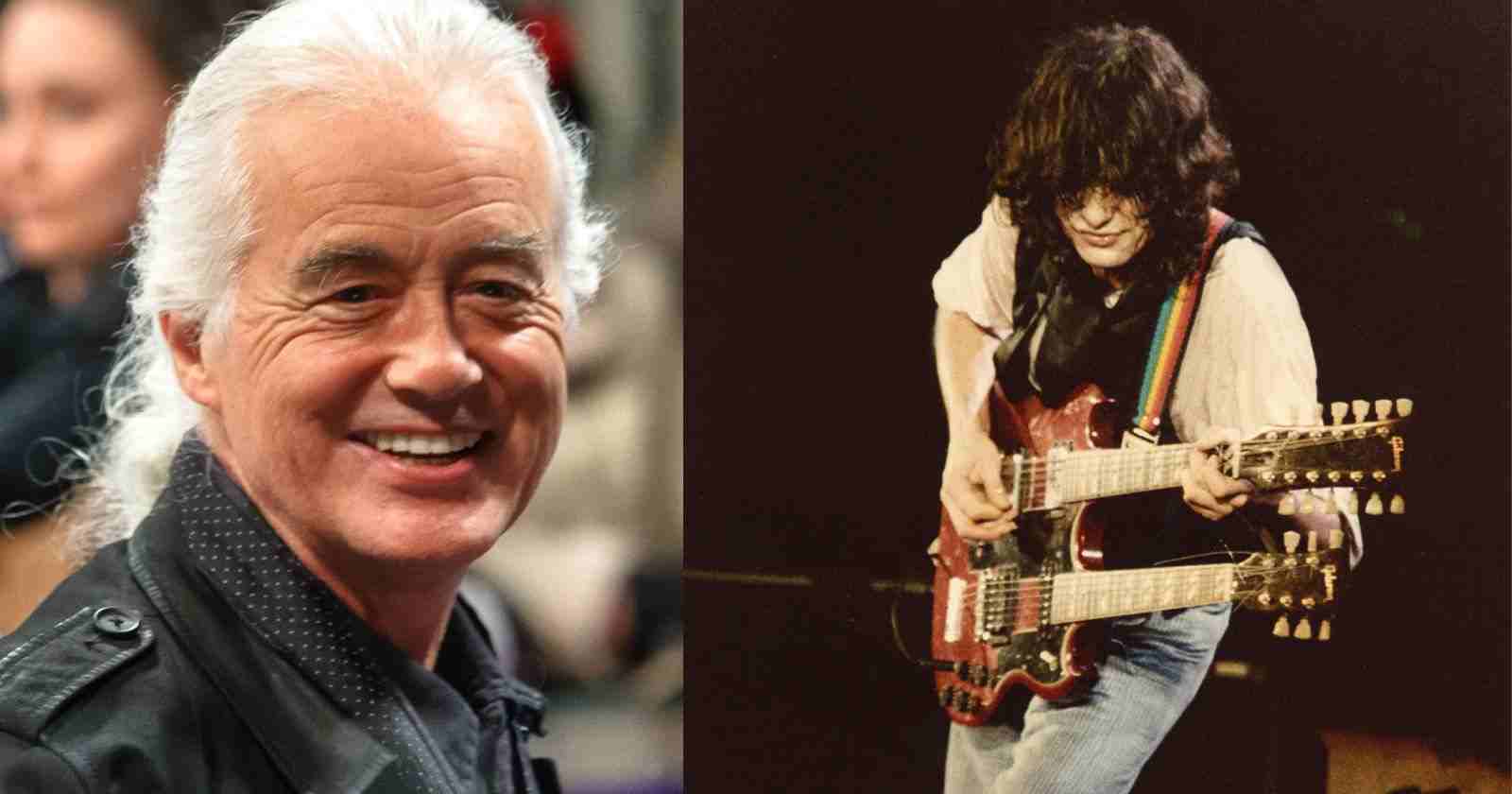 Led Zeppelin guitarist Jimmy Page recalled in an interview with Classic Rock magazine the making of the classic guitar solo in “Stairway To Heaven”. The musician said that he used a Telecaster that Jeff Beck gave him during The Yardbirds period.

“I would invariably do guitar solos at the end, once the finished vocals and any overdubs were already on,” says Page. “Under the circumstances here, there’s a bass, an electric, 12-strings, recorders, a whole manner of things. I always put the solo on at the end because you’ve really living the track by then, and being the producer you’ve already supervised all the overdubs that have already gone on.”

“I basically got my Telecaster out to do that solo. Even though I’d been playing Les Pauls, I wanted to get that bite of the Telecaster on it. It was the same Telecaster that I’d played on the first album, the one Jeff Beck had given me that I’d used in The Yardbirds. A bit of a magical guitar, really.”

“I just said: ‘Roll it’, took a deep breath – that’s what I usually do – and then go. So I had a couple of cracks at it, because you didn’t have as many options as you would have now. I worked out how I was going to actually come into it, the first two or three notes, but after that I didn’t work it out, I just played it.”

“It’s ad-libbed just as much as it would have been in any of the live shows. After the recorded version was laid down on record, the solo would remain in a similar vein live, but not exactly the same. I was constantly changing it, mutating it, like we did with all the songs.”

“That doesn’t mean I ever surpassed the one on the record. It is what it is and you can tell that it’s just flying. It’s not a laboured solo, it’s not something that’s worked out, written down and read, it’s more like a stream of consciousness.”

The engineer Andy Johns, also talked about the solo, saying:

“He had a little bit of trouble with the solo, he hadn’t completely figured it out. I remember sitting in the control room with Jimmy, he’s standing there next to me and he’d done a few passes and it wasn’t going anywhere. So I could see he was getting a bit paranoid, so I was getting paranoid. I turned around and said: ‘You’re making me paranoid.’ And he said: ‘No, you’re making me paranoid!’ Then: bang! On the next take he ripped it out. Of course, it’s a really wonderful solo. Pagey was just unbelievable.”