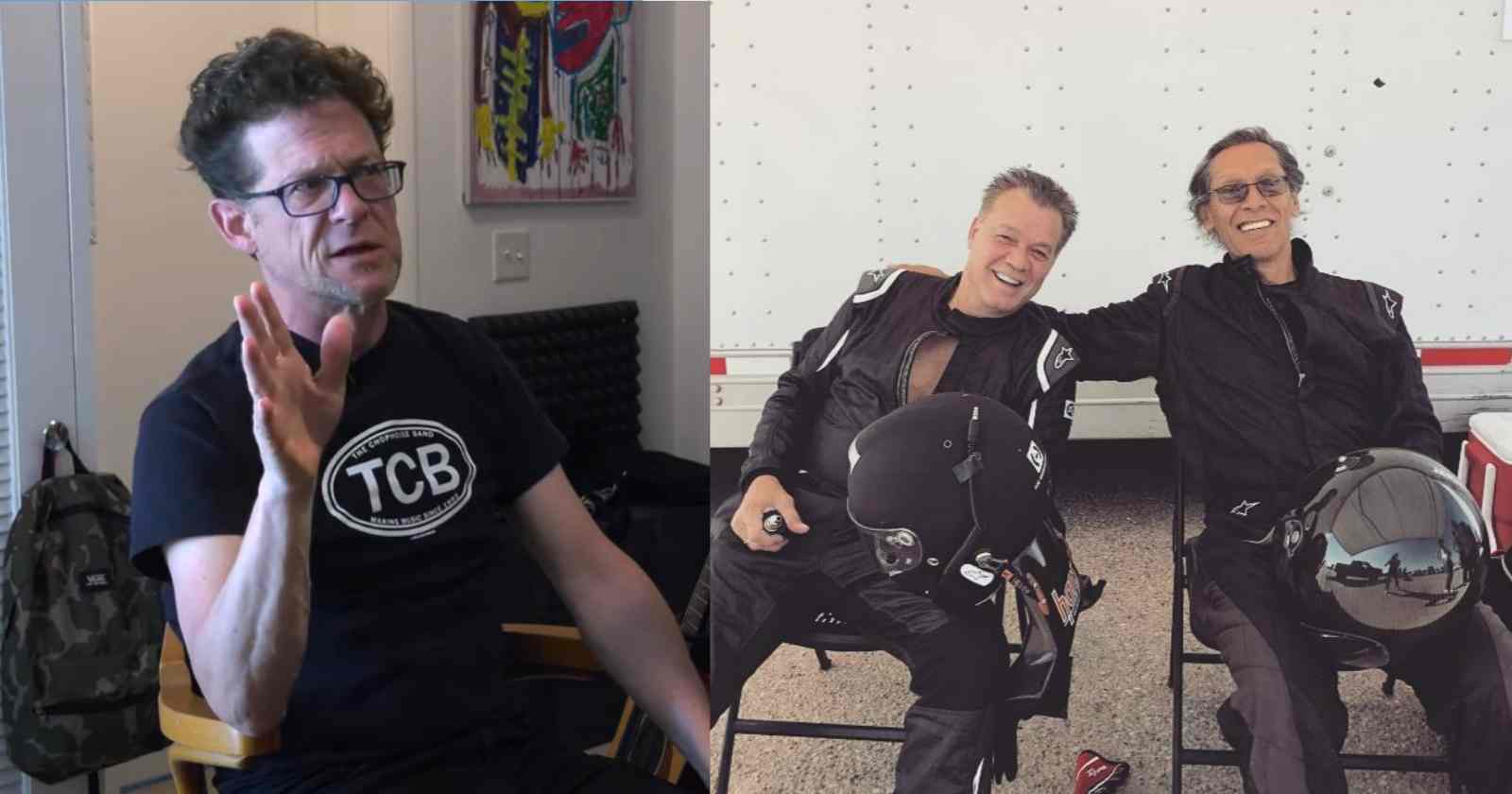 The ex-Metallica bassist Jason Newsted said in an interview with The Palm Beach Post that drummer Alex Van Halen invited him six-months ago to tour and that Joe Satriani was the guitarist who Alex had chosen to be in the band. However, Newsted said that he gave up on the idea later on because he didn’t want to see as “money grab”.

The legendary guitarist Eddie Van Halen, Alex’s young brother and bandmate, died at the age of 65 back in 2020 victim of cancer. After the musician’s passing people involved with the group said that there was an idea for a reunion tour of the band but Eddie’s health didn’t allowed that to happen.

The website pointed that agreed to go to California to jam with Alex and Satriani but then he said he felt like it would be impossible to do justice to Van Halen’s legacy. “How could you? There’s nobody that can top it, so how do you show it honor? I didn’t want it to be viewed as a money grab. And then it kind of just all fizzled.”

The musician didn’t explained if the idea was to tour as Van Halen, Alex Van Halen or the group would have another name. Until now the only person who talked about this matter was Newsted and there is no official information or statements from the drummer who is known for being recluse.

The last Van Halen tour happened in 2015 with Alex on drums, Eddie on guitar, Wolfgang Van Halen (Eddie’s son) on bass and David Lee Roth on vocals. By inviting Jason Newsted to play, it would mean that the classic Van Halen bassist Michael Anthony, who has being playing with ex-Van Halen singer Sammy Hagar over the last decades, wouldn’t be part of the band. The idea of a Van Halen tribute tour is not seen as good by many fans who think that Eddie Van Halen is irreplaceble.

What the classic Van Halen members are doing now

Besides Alex Van Halen, who is known for being a very private person, who doesn’t talk to the press often some other classic members of the band are still active. David Lee Roth announced his retirement at the end of 2021  and cancelled HIS Las Vegas Residency shows that were scheduled in the beginning of 2022. Bassist Michael Anthony still is a member of Sammy Hagar’s band and they are touring together and preparing a new album at the moment.