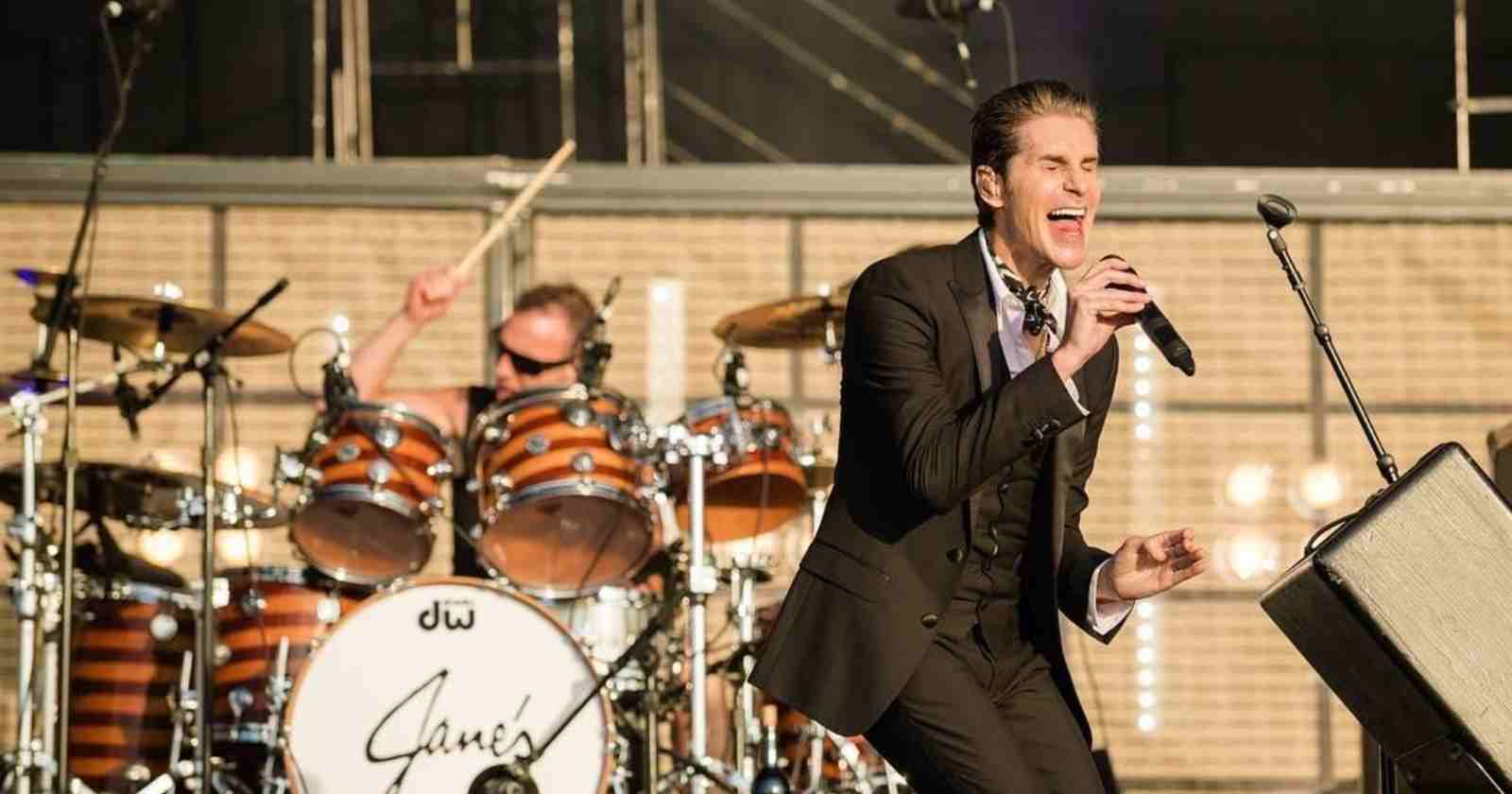 The famous American Alternative Rock band Jane’s Addiction announced 8 concerts in North America and South America next March. They will perform in the United States, Argentina, Brazil and Chile.

The band’s longtime guitarist Dave Navarro had to sat out of their fall 2022 tour due to his battle long Covid and there still no information if he will be back for these concerts. Last year he was replaced by the Queens Of The Stone Age guitarist  Troy Van Leeuwen.

The other members of the current line-up is the vocalist Perry Farrell, bassist Eric Avery and drummer Stephen Perkins.

Some of their most famous tracks are “Jane Says”, “Just Because”, “Mountain Song” and “Been Caught Stealing”.

It’s not a coincidence that the band will perform in Lollapalooza in South America, since the band’s founder and singer Perry Farrell is who created the festival back in 1991.

For more than 30 years the festival already happened in countries like United States, Chile, Argentina, Brazil, Germany, Sweden, France, Israel and India. It’s one of the most famous musical festivals in the world and it’s one of the longest-running in the United States.

Even though bands from many different music genres played in the festival over the decades, most part of the line-up is focused in Alternative Rock and Pop.