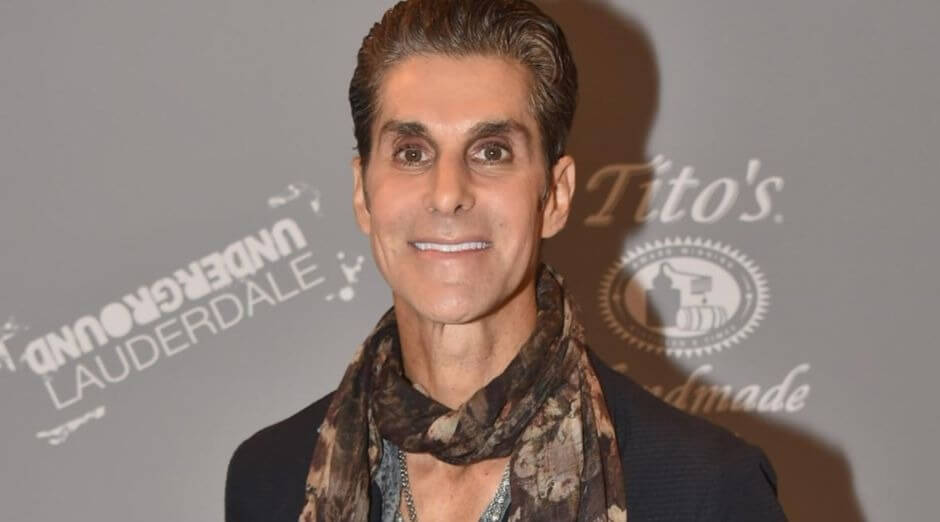 Jane’s Addiction vocalist and creator of Lollapalooza festival, Perry Farrell talked about when he talked to a ghost in an interview with Metal Hammer. The musician talked about his career, the band and personal experiences.

Perry Farrell revealed about when he talked to a ghost when he was asked about the last time he cried:

“It was this morning. My wife showed me a story about this town in Japan, Otsuchi, that was hit by a huge earthquake [in 2011]. Someone put up a phone booth where you could talk to the deceased. Tens of thousands of people have used it. I started to imagine the emotions as you step up to the booth with the hopes of hearing from your loved one. That made me cry, because it was such a beautiful idea. It was placed it up on a hill so that when you pick up the phone, you will hear the wind, and I think the wind carries spirits, for sure.”

Have you had personal encounters with spirits?

“Yes. I had a personal awakening around 1993. And I had what you would call a vast visitation of energy. I was able to speak with a spirit for five minutes. I was asking questions and it was answering my questions.”

How did that experience affect you?

“It’s why I started to study the Kabbalah, because I do think that we all need to understand that other world. I started to study all the information I could about the subject. It’s a fascinating subject and it’s led me to trying to be a kind, charitable person and to striving for peace. So that’s not too bad a lesson.”

What was your worst experience on drugs?

“It was watching somebody who I did drugs with get a big cyst on their arm and they had to go to the hospital. So it wasn’t really anything that I actually went through. I’ve woken up from overdoses quite a few times, but I didn’t feel anything, so I really can’t count that as a bad experience. It hurts worse when you see someone that you care about in pain.”