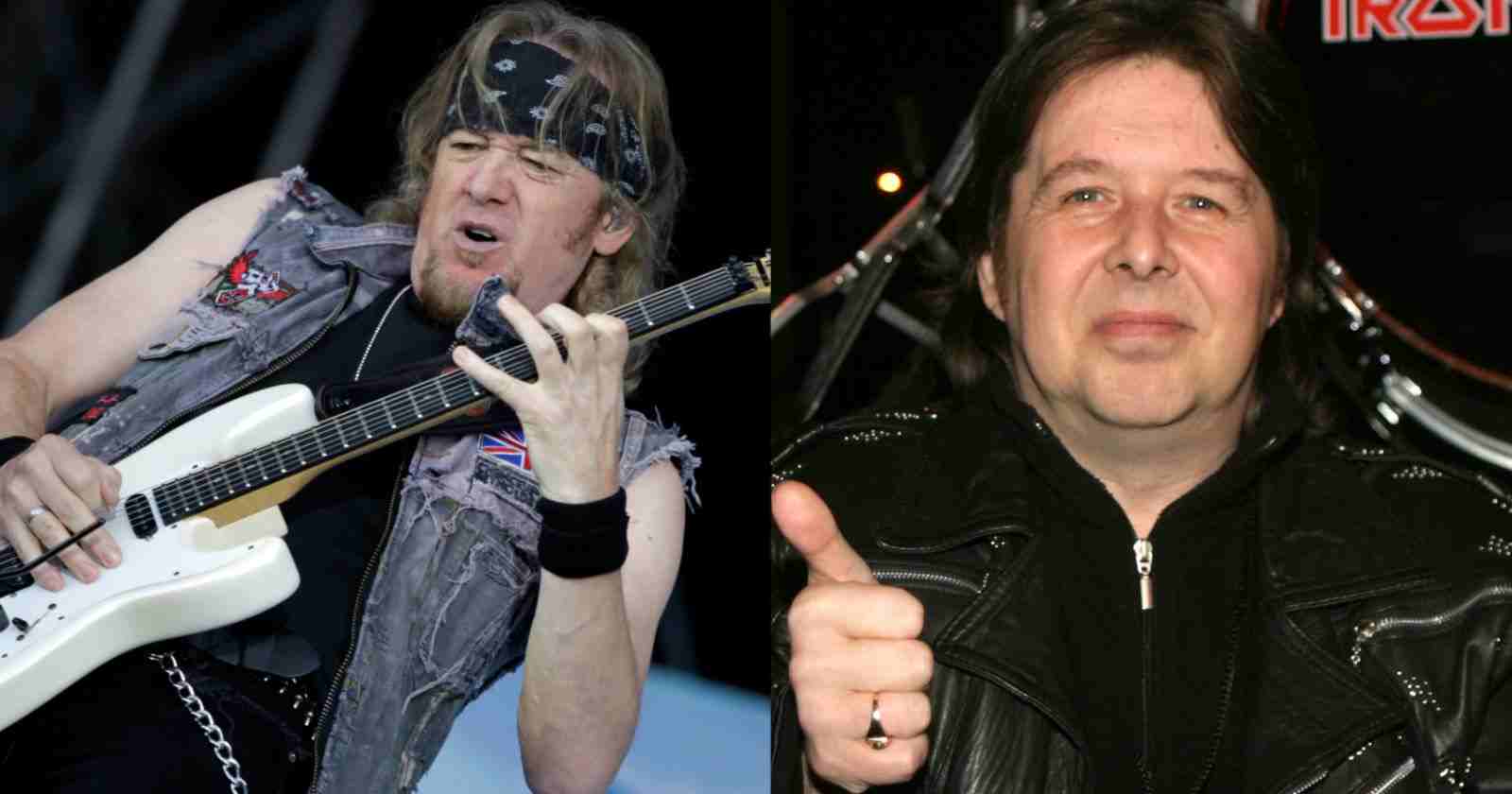 Iron Maiden guitarist Adrian Smith talked in an interview with The Metal Voice about the reason why former Iron Maiden drummer Clive Burr, that played in the band’s first three albums was fired after “Number Of The Beast”. The guitarist released his first book, called Monsters of River and Rock that talks about fish and rock and roll.

“Yeah, well, Clive and I used to share a room together. He was a great guy, he was a very funny guy, he was… let’s say he embraced the rock ‘n’ roll lifestyle maybe a little too much. That’s why he ended up leaving the band. Because he was a great drummer and a great guy. But it just got a bit much for him and so we had to make a change. So that was very sad.”

“And I know Bruce [Dickinson, vocals] has said, subsequently, ‘I wish we had more time to take time off so he could have sorted himself out,’ but we just didn’t have the time then because we’d finish one tour and then go straight in another one.”

“That’s just the way you had to do it then – tour, tour, tour… And the same thing happened with Paul Di’Anno. It’s tough, you know – it nearly happened to me. It can get on top of you, you know, young guy and you’re out there, you got to go out and perform every night…”

“Mentally, it can be quite tough because you have a lot of downtimes as well to sit around thinking about stuff on in your hotel room. Of course, you end up drinking too much. And then that spirals, and this is what happens. It’s a funny old life, it doesn’t suit everybody.”