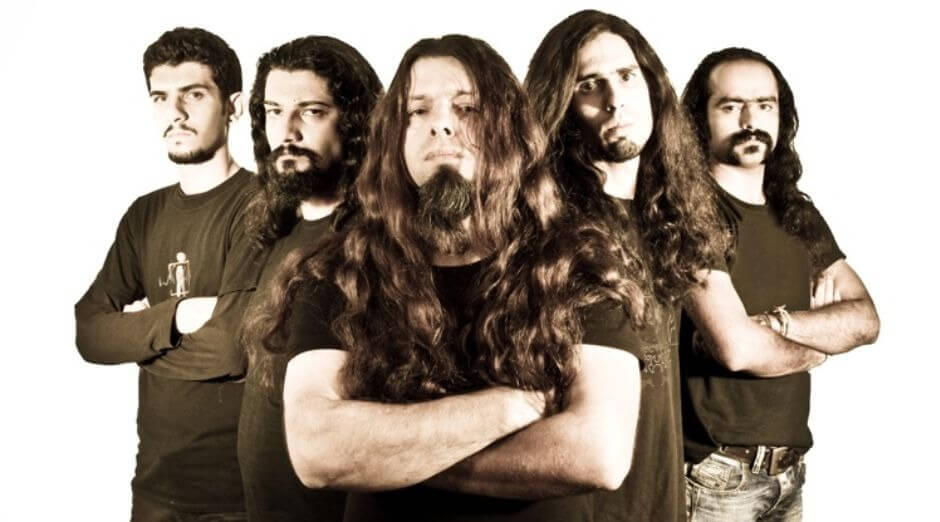 Iranian band Arsames had to leave their country after being sentenced to 15 years in prison for playing Heavy Metal and accused of being satanic. Iran’s political system is based on the 1979 constitution, which made the country an Islamic republic. Under the terms of the constitution, political, economic, social and cultural relations in force in the country must be in accordance with Islam.

The country is known for suppressing creative freedom. In the past, Metal band Confess was sentenced to over 14 years in prison and 74 lashes. So the Heavy Metal genre is considered a Satanic form of music there. Because violates the country’s strict blasphemy laws and could even result in execution.

In an interview with Loudwire the band Arsames talked about being sentenced for playing Heavy Metal:

“Our music is about our past culture, history. That they think when we growl and play fast music we are into Satanism! The skulls on our t-shirts means the same for them as satanic musicians. We [were] arrested in 2017 when we were in our studio during rehearsal. They moved us to jail that day and [did] not [tell] our family about where we [were] for a week. Finally after nearly a month later we paid bail to come out of prison and they told us you should not work, release [or sell] your merch until your final court … and do not talk with media!

“Our Instagram page, official website … banned and they shot down all for a year, but we built a new Instagram again and [started] to be active until few weeks ago [when] the court called us again and they gave us 15 years [in] prison. So we had to escape from Iran.”