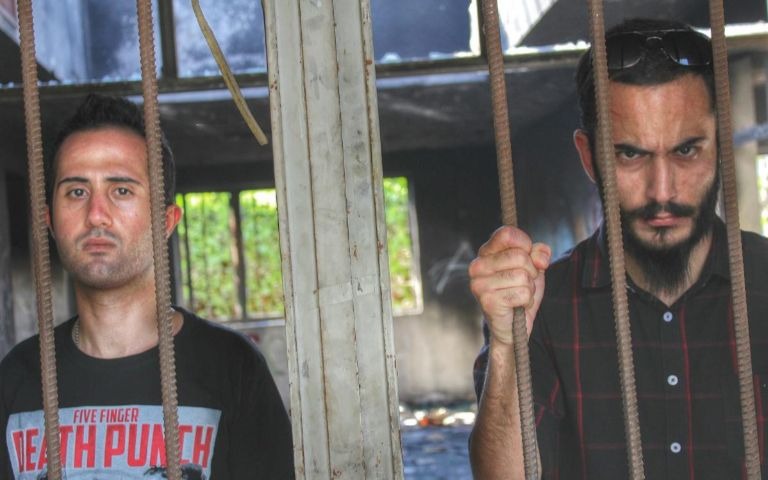 In 2015, the band was arrested by the Iranian Revolutionary Guard, even facing the death penalty, but got rid of because of a loophole in the law.

“If you insult the Prophet, you will be executed, because he is dead and he cannot defend himself.” But if you blaspheme God and question his existence, he can forgive you, so we were not executed,” Khosravi explains.

Loudwire was able to obtain a legal document from the General Judiciary of Tehran Province describing Confess’s ruling, which was handed down on 3 July. Check out some of the excerpts:

“In the documents received, the court sentenced Nikan Khosravi to two years in prison on three counts of insulting the Supreme Leader and the president. He was sentenced to 6 months in prison and 74 lashes for allegedly disrupting public opinion through the production of music containing anti-regime letters and insults of content and for participating in interviews with the opposition media. ”

“Regarding Mr. Arash Ilkhani, the appeals court, reviewing the content of the case and considering its role in the production of content in the musical group denominated” Confess “and its inactivity in the group during the trial, suspended 4 years of its study. years of imprisonment and confirmed two years of his conviction.”

The court declares that this statement rejects the appeal. This is the definitive vote.”

In all, Khosravi received 12 ½ years of imprisonment and 74 lashes. Ilkhani had his initial sentence of six years reduced to two years.

In response to the ruling, the band released the new song “Evin”, in honor of the arrest where the musicians were arrested after their arrest in 2015.