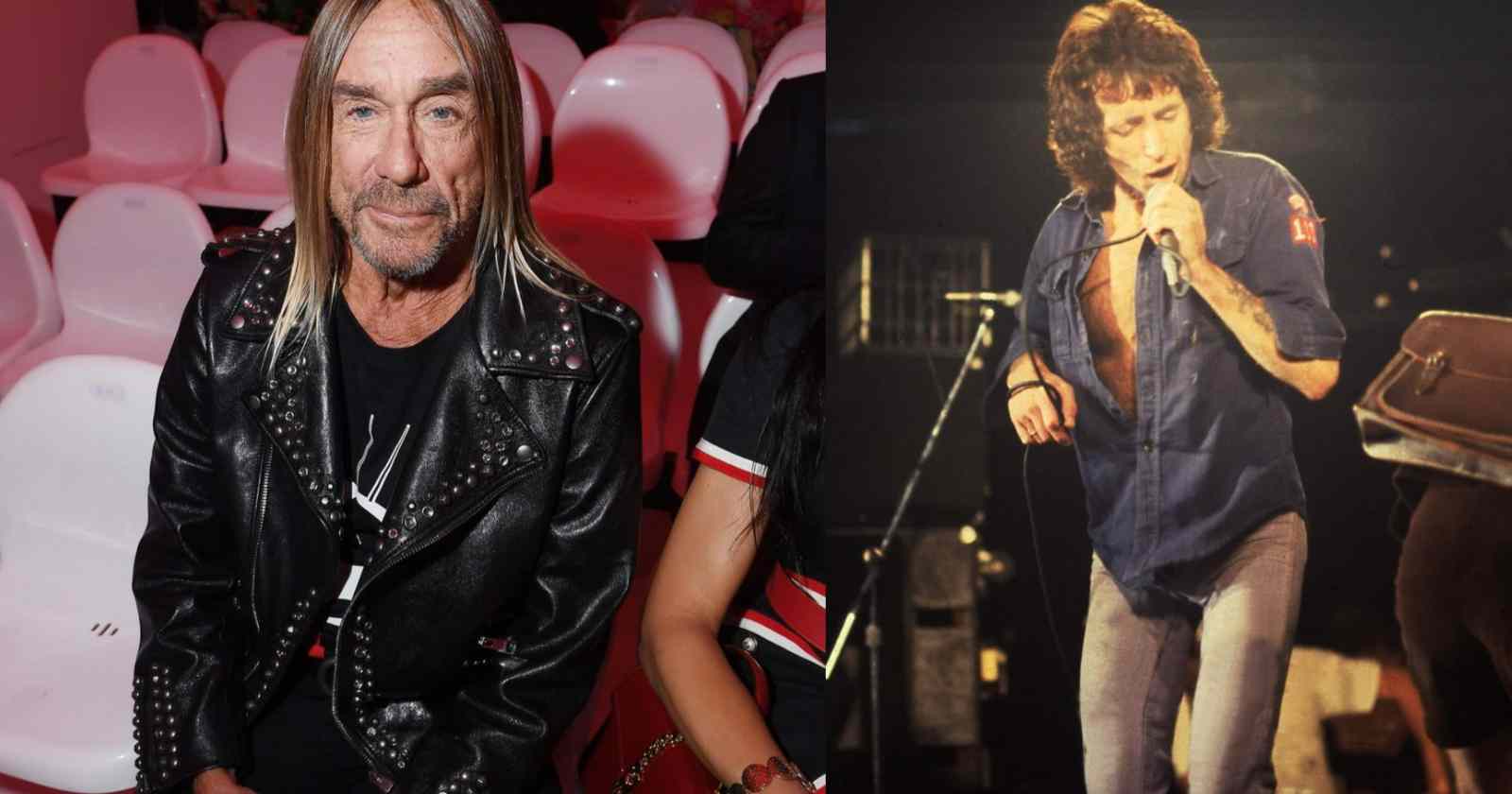 The legendary singer Iggy Pop, known for his solo work and with The Stooges, said in an interview with The New York Times that he was once invited to join Australian Hard Rock band AC/DC. He claims he was approached by the manager of the group before he reformed the Stooges, but it doesn’t specify exactly when that happened.

The musician also recalled that he once met the late Bon Scott who tragically died back in 1980 at the age of 33.

Iggy Pop says he was once invited to join AC/DC

“They had a manager many years ago, when I hadn’t reformed The Stooges, I hadn’t moved to England. And this guy said, ‘Are you interested in joining AC/DC?’ They were looking for a singer.”

“I listened to their record. I thought, I can’t fit that bill, I wasn’t, like, ‘Ugh, I don’t like them.’ It was quite well made. They do careful work. But I’m not what they needed.”

“I had some wonderful encounter with Bon somewhere. We were both drunk and stoned. I see pictures sometimes. I go, I don’t remember. But that’s me with Bon! I loved what he did,” Iggy Pop said.

Since 1977, Iggy Pop released 20 solo studio albums, the most recent one being “Every Loser” in 2023. He is one of the most influential musicians of all time that first achieved fame with The Stooges, band that was one of the biggest inspirations for Punk Rock music, that made him be nicknamed “The Godfather Of Punk”.

On his solo career he reinvented himself, mixing many other music genres over the decades.

During a recent interview with NME that he won’t jump into the crowd anymore because he is too “rickety” for that nowadays.

“I’ve left the proscenium a few times if the crowds were too dull just to whip ’em up. But mostly I didn’t have to. I won’t do the dives again, I’ve managed to survive it mostly and I’m too rickety for that now,” Iggy Pop said.