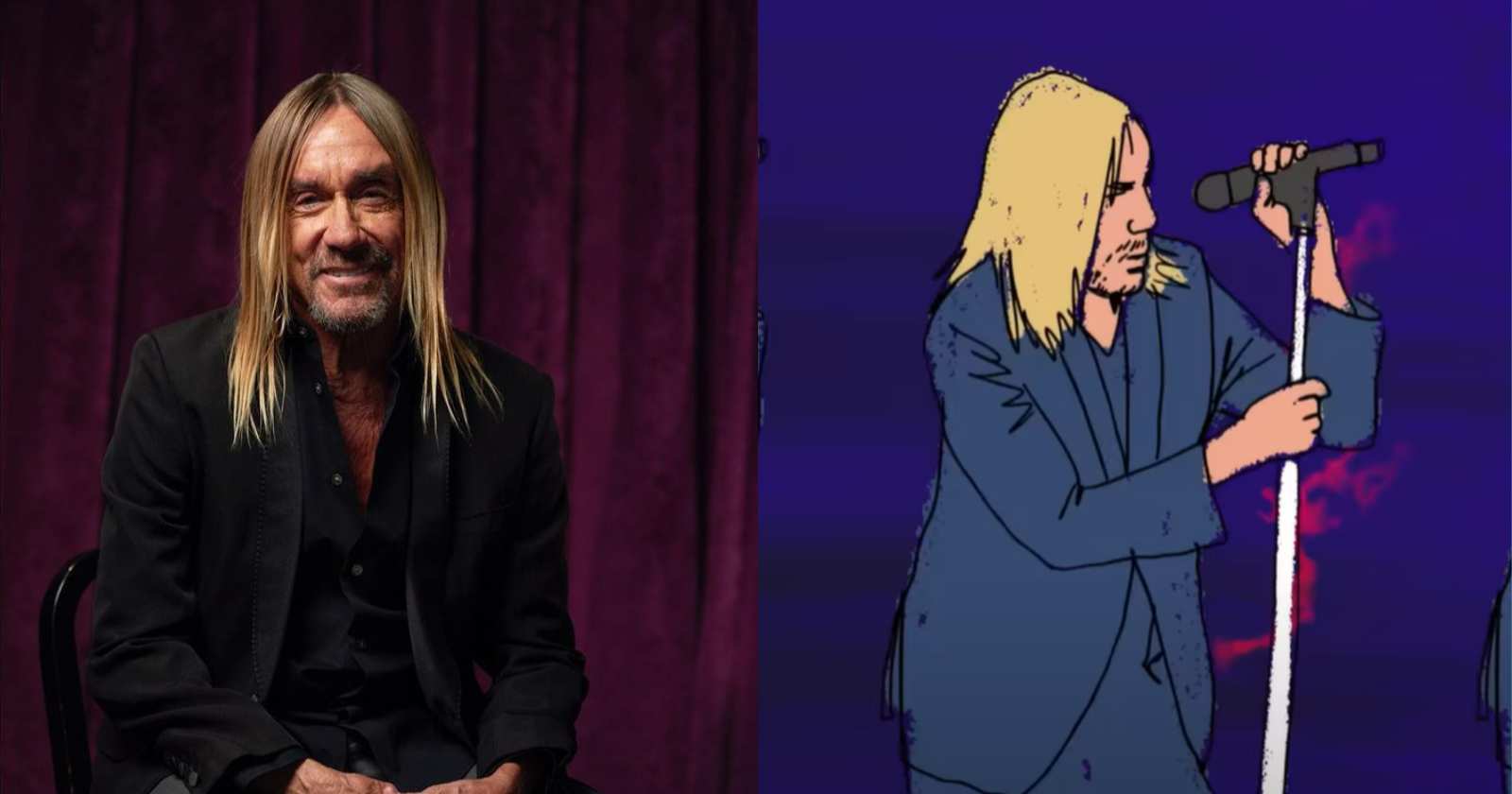 The musician had already released the first single of the upcoming album called “Frenzy” and now revealed “Strung Out Johnny” that will also be on the new record. He also announced four concerts in the United States with an all star band featuring Chad Smith, Duff McKagan and Andrew Watt, the producer of his new album.

Besides those dates he also has shows scheduled for 2023 in Dominican Republic, Spain, United Kingdom, Ireland, Poland, Germany, France and Austria. On some of those dates he will be Red Hot Chili Peppers opening act.

April (Dates featuring the all star band with Chad, Duff and Watt)

During a recent interview with NME that he won’t jump into the crowd anymore because he is too “rickety” for that nowadays.

“I’ve left the proscenium a few times if the crowds were too dull just to whip ’em up, but mostly I didn’t have to. I won’t do the dives again, I’ve managed to survive it mostly and I’m too rickety for that now,” Iggy Pop said.