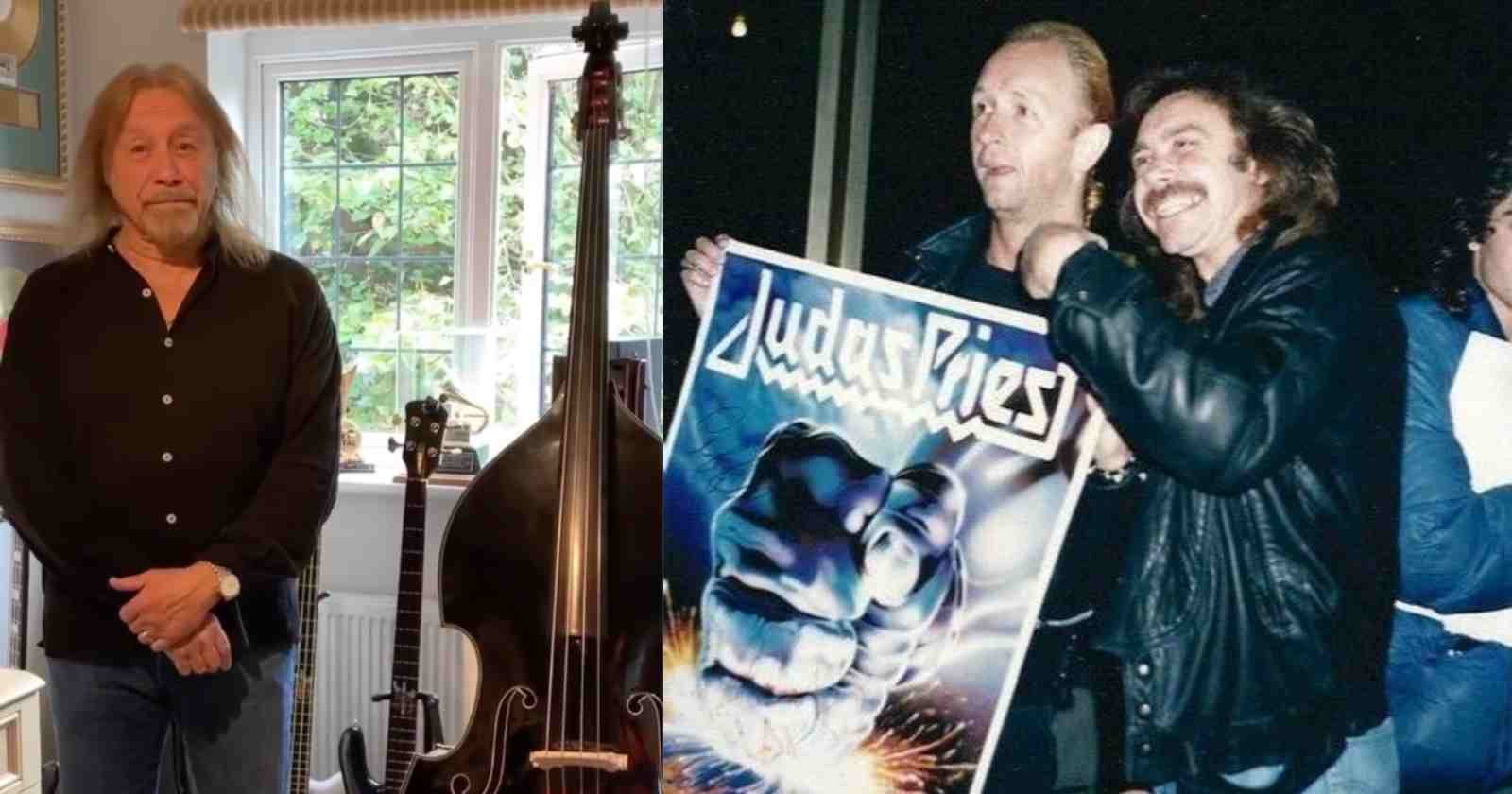 The Judas Priest bassist Ian Hill listed in an interview with Rock Cellar Magazine four albums of the British Heavy Metal that in his opinion deserves more recognition. One of the most important Metal groups in history, Priest is known specially for the classic albums “British Steel” (1980), “Screaming For Vengeance” (1982) and “Killing Machine” (1978).

“I think probably Defenders of the Faith. It was about as far as we could have took that particular route because we always try and improve and get better with every album, trying things new. And I think that was about the pinnacle of that direction. It didn’t sell as many copies as Screaming for Vengeance but it does deserve greater recognition”, Ian Hill said. Released in 1984, “Defenders Of The Faith” had great songs like “Freewheel Burning”, “Love Bites”, “The Sentinel”, and “Jawbreaker”.

The bassist continued in the interview also listing the infamous “Turbo” (1986): “Of course, after that, it was the experimental Turbo album, which met with mixed reviews. Some people loved it, some people hated it.”

“We lost fans and we gained fans. And then after that, we were off on a harder edge with Ram It Down and Painkiller. The other two albums that don’t get mentioned much as well are Jugulator and Demolition, and there’s some good material on there. It’s just a pity those albums didn’t sell as well as they should have,” Ian Hill said.

“Jugulator” (1997) and “Demolition” (2001) were the only two albums of the band with vocalist Tim “Ripper” Owens who replaced Rob Halford after he left the band in the 90s.

Now that guitarist Richie Falkner is fully recovered from an “aortic aneurysm” he suffered on stage back in September 27, 2021, the band continues to tour celebrating their 50th anniversary.